How did life begin?

Home How did life begin? 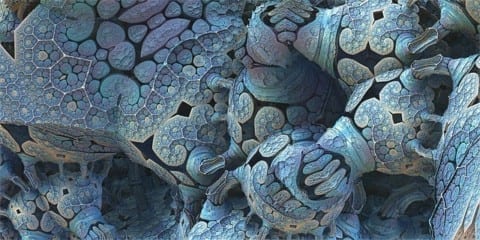 “You might not think you look much like a catfish or a Tyrannosaurus rex, but a microscope will reveal that you are all made of pretty similar kinds of cells. So are plants and fungi.” Fossil records dating back to more than 3 billion years ago show the age of the planet, allowing biologists to assume that life began on Earth, because there is no proof of it anywhere else. The genetic similarities that are found between each organism link us back to some sort of ancestor, even though our genetic sequences can be 100% different. The theory of relativity. Life began as one cell and evolved into multicellular organisms, creating things that Earth is defined by- humans, animals, plants. “In April 2016, scientists presented an updated version of the “tree of life”: a kind of family tree for every living species. Almost all of the branches are bacteria. What’s more, the shape of the tree suggests that a bacterium was the common ancestor of all life. In other words, every living thing – including you – is ultimately descended from a bacterium.” So, life began as a microscopic little nothing that was affected so much by its environment that BAM, multicellular organisms were formed, leading to the evolution of bacteria… and now leading to us… which is a very shortened version of this more than 3 billion year old story.