How Can Roe V. Wade Be Protected?

Home How Can Roe V. Wade Be Protected? 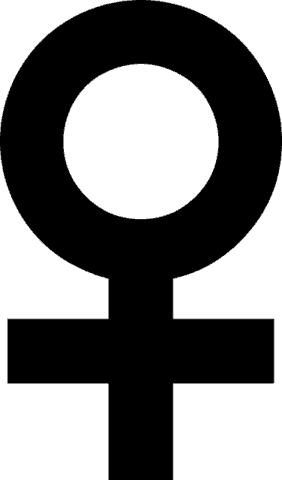 Roe V. Wade is one of the largest contemporary judicial controversies. It has spawned avid opposition and support throughout the American public for more than forty years from both genders, despite only concerning one. With the Supreme Court nomination of Brett Kavanaugh, this court ruling is in significant danger of being overturned. What would this mean for the female American public?

Roe V. Wade affirms the constitutional right to access safe and legal abortion. According to planned parenthood, 72% of Americans of all varieties of political parties support this constitutional affirmation or at least believe that there are more negatives to overturning it than positives. This Supreme Court decision to allow safe and legal abortions is more of a preventative measure to stop people from attempting to enact this medical procedure in an unprofessional environment or on their own. This act is about the safety of American women more than it is about the ability to get an abortion.

Overturning Roe V. Wade would be a violation of Women’s healthcare rights. According to  Refinery 29, state legislatures are already attacking women’s reproductive rights through various temporary bans on abortions as well as the general public’s violent attitude towards women who act on their right to choose. Also, according to  Refinery 29, 58% of reproductive-age women live in a state that provides a hostile environment regarding abortions and birth control. This article states that the best way to keep Roe V. Wade protected and intact is to vote. Keeping representatives on speed dial, donating to organizations like Planned Parenthood, becoming a clinic escort, and actively trying to dispel the stigma surrounding abortion by educating family members, peers, and coworkers on the reality surrounding this reproductive right are all listed as ways to help protect the supreme court decision.