How Big of an Issue is Climate Change?

Home How Big of an Issue is Climate Change? 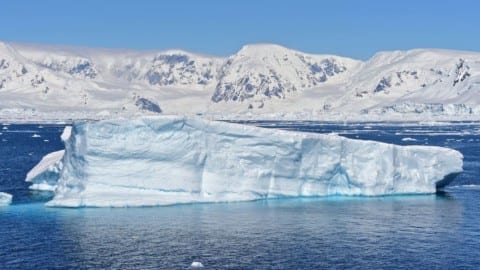 According to the Journalism of the Royal Society of Medicine, climate change is the weather shifts over long periods of time which can include temperature, rainfall, cloud cover, and even wind speeds. Much of the focus of climate change has been towards economic and environmental consequences with little focus on its influence on skin cancer. Malignant melanoma is the most fatal form of skin cancer and with an increase in UV radiation exposure, there has been an increase in malignant melanoma cases. This information has also led to more people having skin biopsies to see if they have malignant melanoma.

According to National Geographic, with rising temperatures, more glaciers and ice caps are melting and flowing to seas. This not only increases the total volume of water, but increases the water temperature which expands the total volume even more. Even though sea levels have risen and fallen throughout all of Earth’s history, the average rate of sea levels rising has increased in the past two to three thousand years. Also, with the ozone layer covering less of the planet, global temperatures begin to rise even more which contributes to melting glaciers and ice caps.

The New York Times asks one question that people may be asking which is “can insurance protect us?” This question is really bringing up how the area you live in can be affected by climate change because of the changing weather patterns with there being more floods, hurricanes, fires, etc. Many lawmakers, regulators, and budget officials are debating how insurance should work to reflect the damage caused by natural disasters because they are becoming more prevalent. The obvious approach is to let insurance companies function the way they have been with premiums that reflect the odds of being hit with a natural disaster and let insurance companies collect enough money to pay out claims.