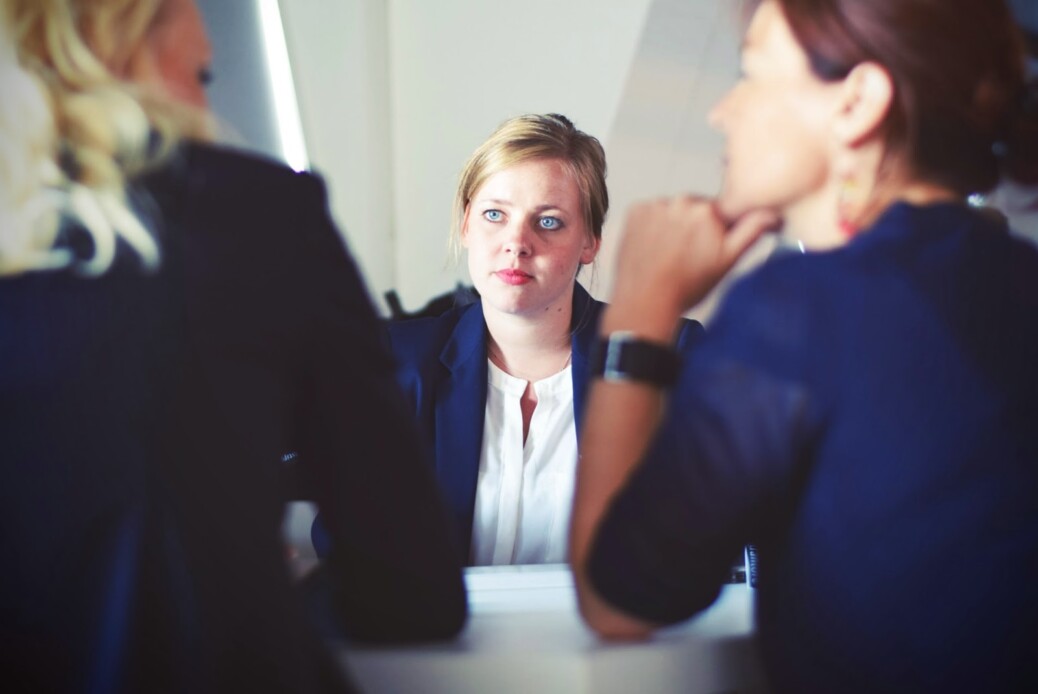 The article, “Women’s History Month: A Visit to the National Parks” helped me learn about their honor in Government, Activism, and Wartime. This helps me understand a trip to Washington D.C. at the ‘Mary McLeod Bethune Council House National Historic Site’. President Franklin Roosevelt was the first African American woman to hold so high an office in the federal government. In the spot but a place called ‘Belmont-Paul Women’s Equality National Monument’. In 1929, Belmont became the headquarters of the National Women’s Party (NWP) which holds the home of 2,200 objects that help share the story of women’s fighting for the vote and equality.

A journey to Richmond, California-home of the Rosie the Riveter/WWll Home Front National Historical Park. Honoring “Rosie the Riveter” the face of the six million American women who entered the workforce during WW2. Especially remembering the women who worked in the defense industries.