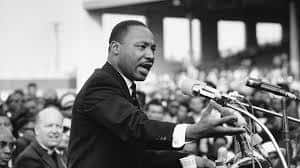 A key leader of a civil rights movements from the 1950’s and 1960’s. King was a minister and used his position right to fight racial inequality. He was known as a powerful speaker who believed in nonviolent resistance. He opened a lot of peoples eyes. He played a key in organizing the Montgomery bus boycott. This was something very helpful towards nonviolence in protest. Dr. King delivers a powerful speech outlining his dream of freedom and equality. His legacy kept on but his death did not end the civil right movement. It transformed the American society. Believing in that service was the path to greatness.