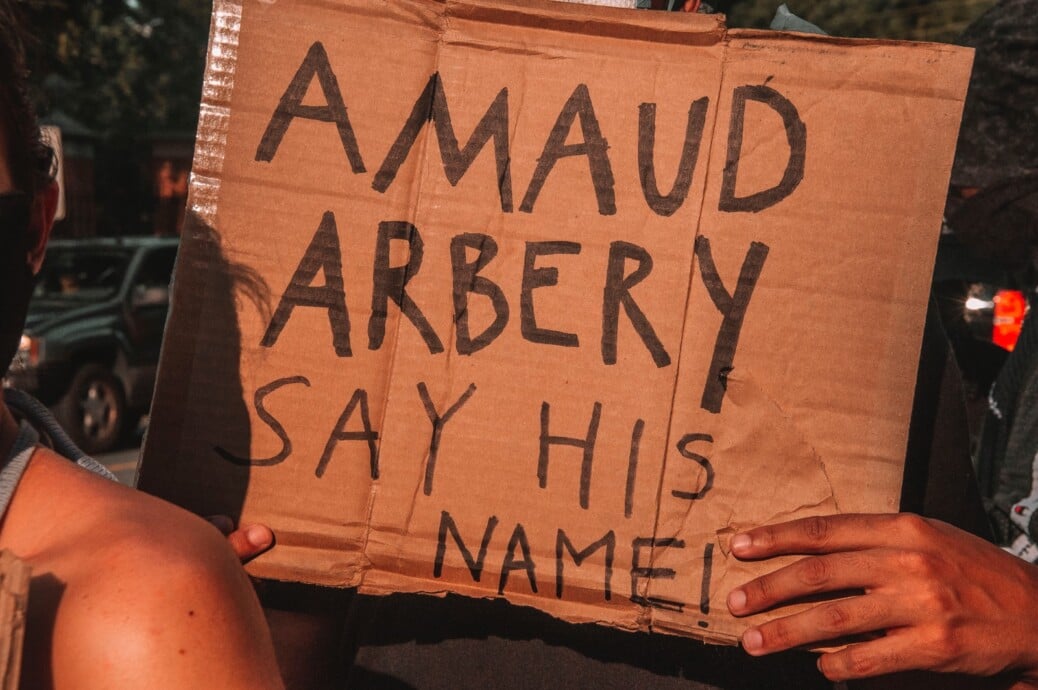 In the article, ¨Georgia Proclaims February 23 Ahmaud Arbery Day¨ (btw) I learned that it took two years for federal judges two find the three men guilty of federal hate crimes that killed Ahmaud Arbery. All three of them were sentenced to life in prison with only one having the possibility of parole. The Georgia House of Representatives passed a decision making February 23 Ahmaud Arbery Day. Part of this is asking residents to jog 2.23 miles to honor him and to fight for racial equality.

I think this is very heartwarming and the right thing to do. Arbery was killed because of his skin color which is a crime that should never be acceptable. Declaring February 23 to Ahmaud Arbery will help the fight for racial equality continue to grow which is very good.

How can people outside of Georgia honor Ahmaud Arbery on February 23rd?