Holocaust and Antisemitic Education in the United States

Home Holocaust and Antisemitic Education in the United States 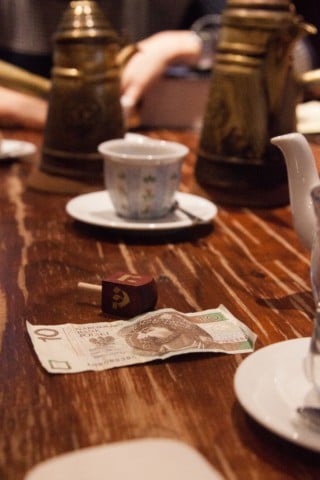 Antisemitism has always been a major issue within the US, but lately, hate crimes and hateful acts towards Jewish people have been on the rise. In fact, assault, harassment, and vandalism against Jews have hit an all-time high in the past year, increasing 57% since 2016.

Historically, anti-Jewish sentiments seem to increase in times of economic and political upheavals, and since November of 2016, America has been experiencing assorted and constant havoc and dissolution, even more so since the first COVID-related shut-downs.

Fighting antisemitism starts with education. In the Lakes Region, schools began adopting Holocaust education into their curriculum, similar to the 17 States that have made it mandatory statewide. School and community leaders in the Lakes Region noticed the positive change and education that comes from conversations and productive discussions about issues such as antisemitism, and have begun to invite these discussions into the classroom. The Anti-Defamation League of New England’s anti-bias Peer Training Program has even made inroads to these communities to help facilitate these conversations outside of classrooms and with adults of the community.

Because the solution of Holocaust and antisemitic education is so specialized to Jewish issues, this solution won’t be able to irradiate bigotry as a whole in the US. However, I do believe this solution can be altered to attack other issues of hate in the US, especially racism. I believe proper education on the topic of slavery, segregation, and discrimination in the US can have the same positive effects. The foundation of any long-term strategy, experts say, is for communities to unite in condemnation of all forms of bigotry and hate.

I would never have expected anti-Semitism to be such a prevailing issue in the modern day. But I suppose that comes from the perspective of an individual who was educated about the holocaust from a fairly young age, as a core part of historical curriculum. It is interesting to see how effective these education initiatives are, and I hope they can be implemented on a wider scale in the near future.