History and Current Trends Around the World of Exercise and Diets 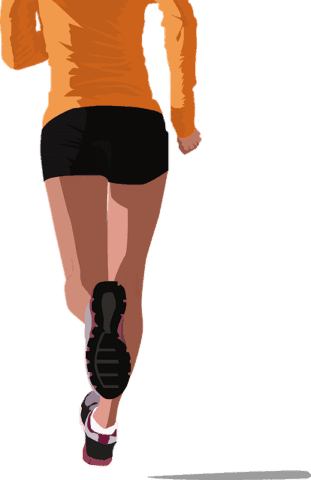 I am working on a research paper about the history of exercising and dieting, as well as how different cultures around the world diet and exercise. I am interested in learning about this because I am trying to be healthier, and learning about what other cultures do to stay healthy may help, and it is interesting. Also I am interested in finding out about where exercise and the concept of dieting comes from. I currently know that the trend of exercise and dieting is fairly recent in human history, as problems such as obesity and other health related problems are more common, due to our food sources and lack of movement. In the United States especially, weight and health related problems are becoming more and more of an issue. I would like to find out what we can do about that.

I have looked at several articles about these topics. An article from Independent discusses the healthiest diets around the world. The top three, the article states, is Mediterranean, Japanese, and Nordic. All of these diets are high in fish, vegetables, fruit, and whole grains. I look forward to doing more research in diets around the world. Many sources contain similar timelines on the history of diet and exercise. Many begin with primal times, in which humans would be constantly moving and searching for food- naturally getting lots of exercise. Then in continues to ancient times, in which many were soldiers and were required to be fit, as well as do lots of physical activity. In the dark ages there was a concept of rejecting the body, so not many people would take care of themselves, until the Renaissance where an awareness of the body and health returned. In the 20th century up until today, there has been a surge of diet and exercise trends. On source says, “Yet despite the plethora of health and fitness methods, programs, and resources, the general population has never been so physically sedentary and out-of-shape.” This will be an interesting topic to research and learn more about.