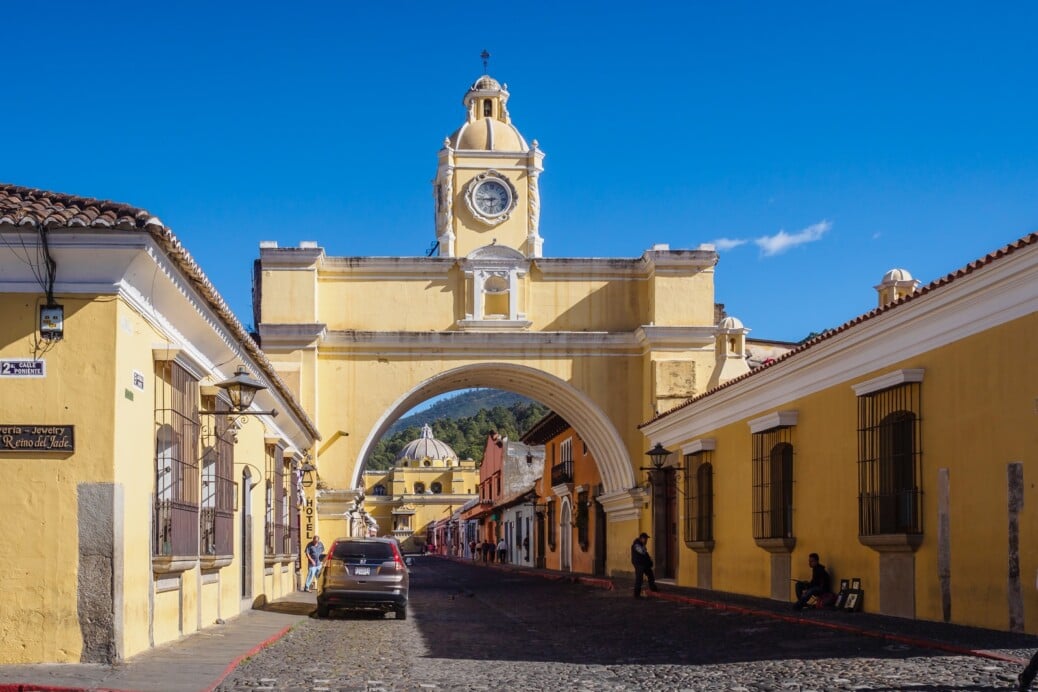 In the article, “Hispanic Heritage Month: Frank Torres” I learned how Frank Torres followed his father’s footsteps and served as an assistant direct attorney in New York City. Torres fought for a greater Hispanic population. Torres wanted civil rights and equal opportunity. He fought against voting laws and his main goal was for students to apply for judgeships.

What he did was amazing fighting for the greater of Hispanic population. Hispanic Heritage is a time to reflect on your roots, where you come from, your ancestors and traditions and for Torres to fight for our civil rights and equal opportunity that’s a man of respect and honor. Even though he lost elections he did not give up on trying to fight for fairness.

Do you think Frank Torres was helpful to society?