higher pork prices are on their way

Home higher pork prices are on their way 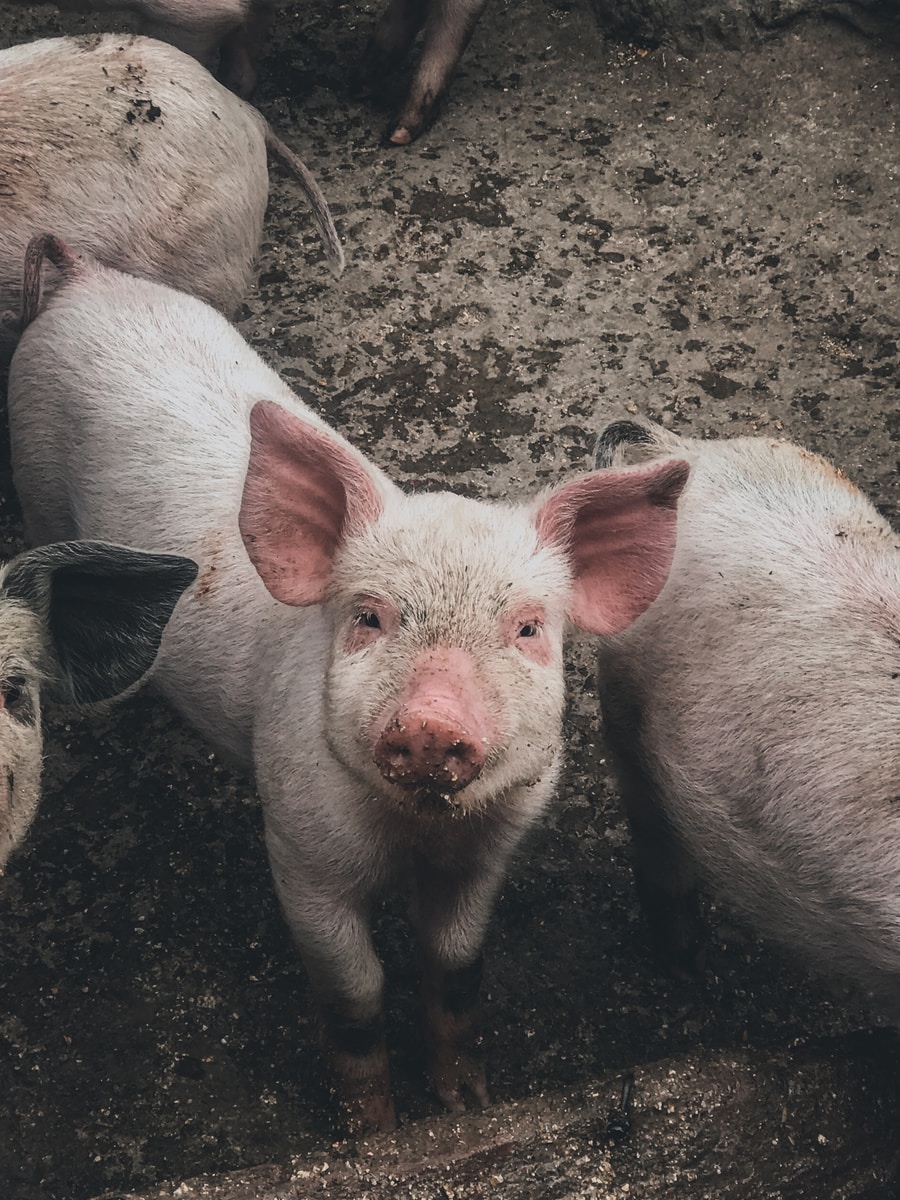 In the article “Stuff YOU Should Know Higher Pork Prices Coming?”(BTW)I learned that in 2018, California approved Proposition 12, the Farm Animal Confinement Proposition which applied not only to California farmers, but to any products imported by California from other states. This has a positive and negative impact on society. It can be a positive impact because it allows more breeding space for animals but it can also be a negative thing because California could lose almost all of its pork supply. It would also have a negative impact on restaurant owners and pork farmers . I think what is happening is interesting. It’s interesting because i didn’t think there could actually be consumers preparing to pay about twice as much per package of pork at the grocery store due to higher pork prices coming.