Here Are All the States That Have Legalized Weed in the U.S.

Home Here Are All the States That Have Legalized Weed in the U.S. 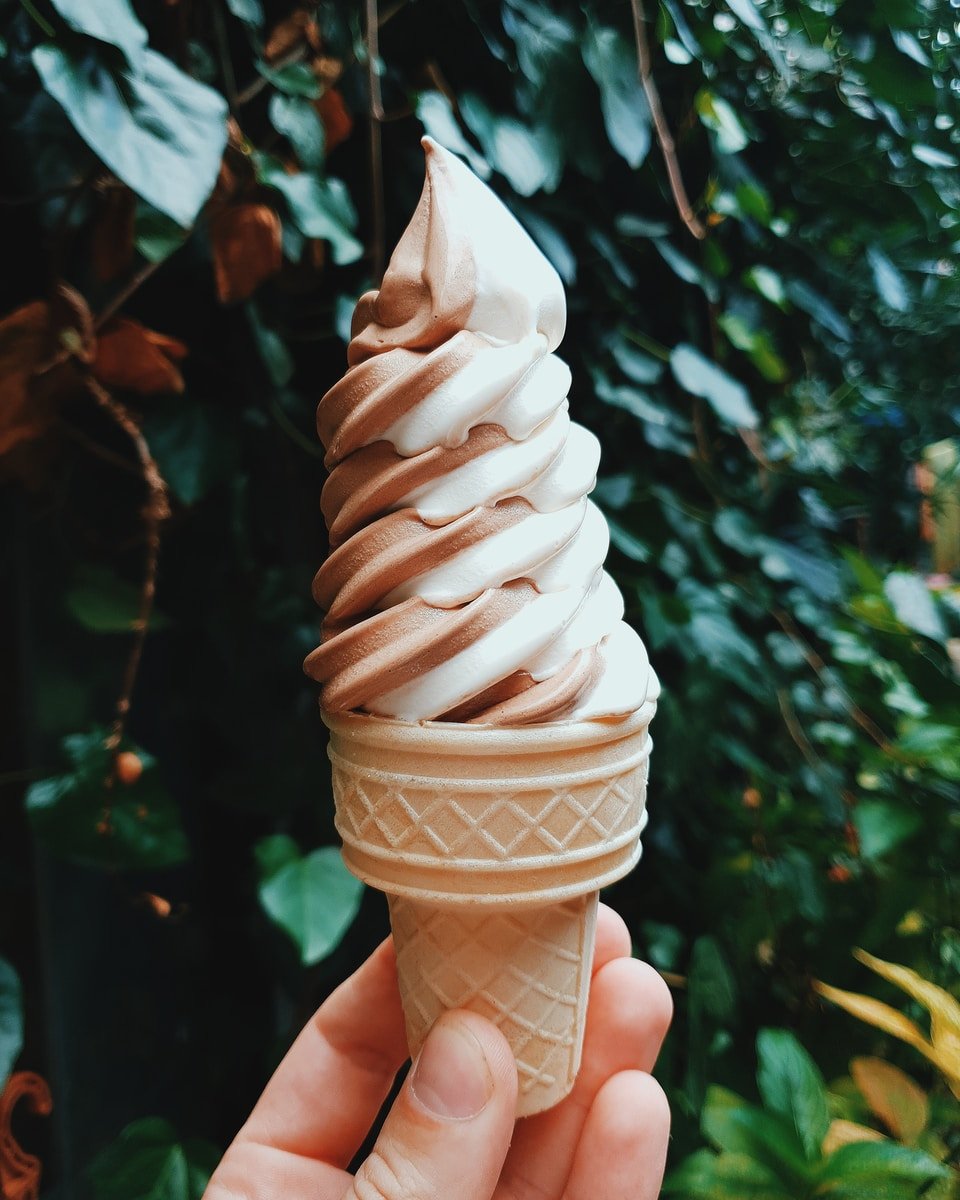 Since marijuana has been normalized, people feel smoking weed in public is not much different from tobacco. That is mostly due to the legalization of marijuana in many states, that using marijuana for recreational purposes is totally justified now. Until now, one-third of Americans are living in states where it’s legal to use weed. After some victories in marijuana legalization states, more and more states are imitating and starting to take advantage of those benefits brought by the reform. For example, New York is expected to rake in $350 million a year if tax revenue alone from the lucrative marijuana market.