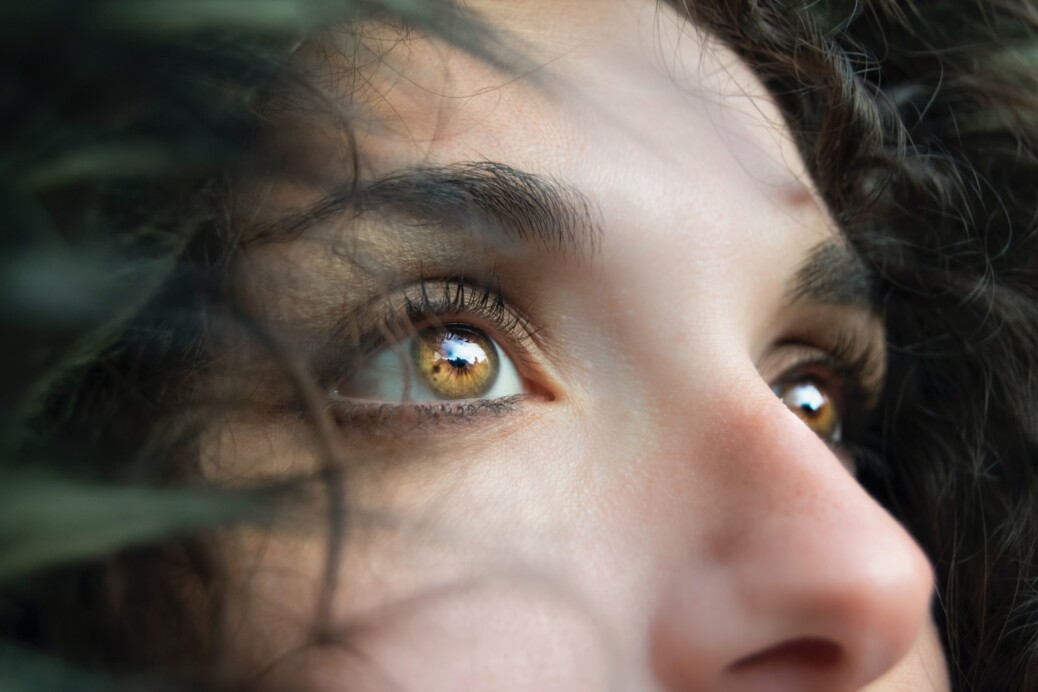 Ever since humans are little kids, everyone always tries to fit into a group. While growing up, people search for the constant validation of fitting in and not sticking out. This desire to conform to society may cause a sort of herd mentality. During everyday situations, herd mentality plays a big role in the decisions of humans because what the majority of people do seems to be the correct moral choice.

Herd mentality expresses how people can be influenced by their peers. People can take on different behaviors that they would not take on individually depending on the situation. A test was conducted in the 1950’s to test herd mentality, the results showed that “people conform or change their behavior to match social norms” this emphasizes that people will change their actions or personalities in order to fit into a group (“What is Mob Mentality?”). In this specific test, the experiment was created to be a situation that would not be encountered in everyday life, but there are many situations that would cause herd mentality on a day to day basis.

Herd mentality can be as easy as being influenced on what you drink at a restaurant. Picture this situation, you go to a restaurant set on drinking apple juice but everyone else who is eating with you orders water. When it’s your turn to order, you order water instead. This decision seems correct at the moment, not only was your mind easily changed but it “keeps you from standing out in a group” (“What is Mob Mentality?”). Although this situation may seem simple and harmless, herd mentality can get progressively more complicated. The challenge stems when “evaluating personal beliefs contradict what others are doing” (“Herd Mentality”). Herd mentality can get people into situations that go against their values. The problem begins when no one wants to stand out in a group, they all follow the leader.

Herd mentality can be harmless or lead to more serious problems. It is important that people don’t always conform to groups even if it makes them stick out. Although herd mentality is part of human nature, society as a whole can work on not needing constant validation from others.

Dear Daniela, I am delighted by your post about herd mentality since you emphasize what has led society to be like this. You also focused on a project that underlooked your topic and you focused on the reflecting points, good job.

One sentence you wrote that stood out to me was “The problem begins when no one wants to stand out in a group, they all follow the leader” since you acknowledge that as a society, we are all following one person, and that is those who make decisions of their own; we are all followers of those type of people and then, make it the norm. Rather than going through with our initial thought, we decided that what everyone else is doing is better, but that’s what everyone thought before going through with it.

Thank you for your writing, I look forward to seeing what you write next since it seems that you always look further into research than what is given to you first hand.

I really like your topic. I feel like herd mentality is especially prevalent in schools, but not only do individuals feel the need to fit into a group but other people in society expect others to put themselves into a group and conform. What are some solutions you feel would help limit herd mentality?

I am stunned at your post about Herd Mentality because it helps me to understand that peer pressure can play an important role in an individuals decisions. Also, trying to fit in is also a problem.

One sentence that you wrote that stood out to me is that “A test was conducted in the 1950’s to test herd mentality, the results showed that “people conform or change their behavior to match social norms” this is a big problem because it people have the tendency to want to be like others. I think that this topic should be explained about more due to the affects that it can have on people.

Thanks for your post. I look forward to seeing what you write next because I am interested in the topic. I would like to see some changes occurring if possible.

Dear Deysi,
I am impressed by your post “Herd Mentality” because it is impressive how people would change their behavior when they tried to fit in a group. People do it because they want to be influenced by their peers.

One sentence you wrote that stands out to be is: “A test was conducted in the 1950’s to test herd mentality, the results showed that “people conform or change their behavior to match social norms” this emphasizes that people will change their actions or personalities in order to fit into a group (“What is Mob Mentality?”).” I think it is shocking to see this because people will want to act how their other peers are so they can fit in the group.
﻿
Thanks for your writing. I look forward to seeing what you write next because I like the information you put about how and why people change their behaviors. I would like you to continue telling on what else makes people want to change.