Her Body, Her Choice

Home Her Body, Her Choice 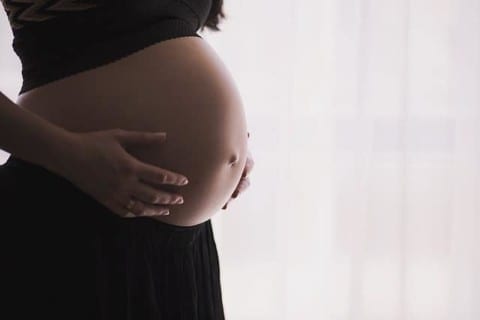 If something happened to you that you felt would derail your entire life, and you were given a chance to change it, would you?

The answer would be simple: Yes.

I strongly believe that it is a woman’s right to choose what happens to her body, and that is why I think that abortion should be legal in the United States.

In Lydia Saad’s article “Americans Choose ‘Pro- Choice’ For The First Time in 7 Years”, she points out that the “majority of women, 54%,” are now pro-choice. I find it appalling that politicians feel they have the right to dictate a woman’s own body.

Individuals who are pro-life, such as Ann Scheidler who is mentioned in Susan Milligan’s article “Is Abortion A Human Right?” argue that “the rights of the child-to-be” are ignored by the practice of abortion.

I agree that life should be protected, however, I do not think a woman’s right to make choices about her own body should be denied at the cost of this. If a woman was a victim of rape, incest, or is financially unable to adequately care for her child during and after pregnancy, it should be her choice to dictate her own life.

Abortion allows women and teenage girls to continue on with their lives, something that every person should be able to do. If a person was given a choice regarding their own body that would benefit their quality of life at the time, they would take it, period.