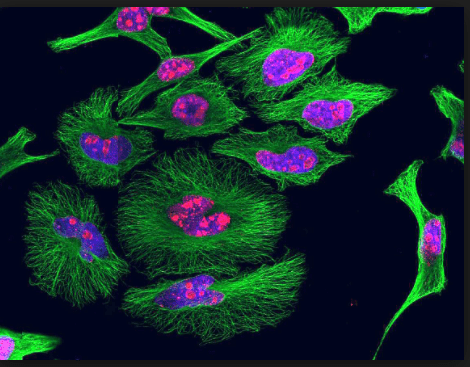 Do you think the family is owed money for the sale of the HeLa cells?

this article is useful because it talks about how using animals for research is good because without the animals the scientists wouldn’t have anything that they can test on. also they wouldn’t find cures for all the diseases that is happening right now. if scientists start doing testing on humans we wouldn’t allow them because we can stand up for ourselves but the animals can’t talk to humans and say that they don’t want o be part of the research.

This article was really useful because it talks about how if animals didn’t exist then humans should be the ones who should be tested. Also it gives information that using animals is bad because all living thing has feelings and they all matter no matter if they are small and can’t stand up for themselves.buthen at the same time it talks about how animals are useful for research because without them we wouldn’t have anything to use for research and we couldn’t find any cures for all the diseases that exist.

I am very interested by your post “ Henrietta lack’s family should be owed money” because you had a lot of information explaining your thought’s about this topic. One sentence that stood out to me is “Another thing that wasn’t helpful for Henrietta’s family was that the scientists after they found out the HeLa cells were useful they didn’t pay the family money or even give them a thank you that without these discoveries they wouldn’t even find new things and cures.” This stood out to me the most because scientists should have reworded Henrietta lack’s family instead of just ignoring them like and making it seem that withought scientist there would be no HeLa cells. I agree with you on everything that you describes about the HeLa cells and that her family should have been more involve into this. But I don’t understand the part where you mentioned animal testing into this question maybe explain more to it or how does it connect to the HeLa cells. Thank you for writing. I look forward to seeing what you write next because you definitely added a lot of thought into your work.

I am very delighted by your post, “ Henrietta lack’s family should be owed money” because you explained how Henrietta’s family deserve the money that the scientist/ doctors get. One sentence that stood out to me is “Henrietta should be honored because she did a lot to this would that save people who had the disease and there was not treatment, thanks to her the scientist found cures for those disease. ”. This stood out to me because I think that without Henrietta many scientist wouldn’t have found cures for many diseases. I agree with what you are saying about how Henrietta should be honored because of her cells because it is unfair that she or her family got nothing in returned after they used her cells for research. Thank you for writing. I look forward to seeing what you write next because you have interesting topics to talk about.