Home Help to The Afghanistan Community 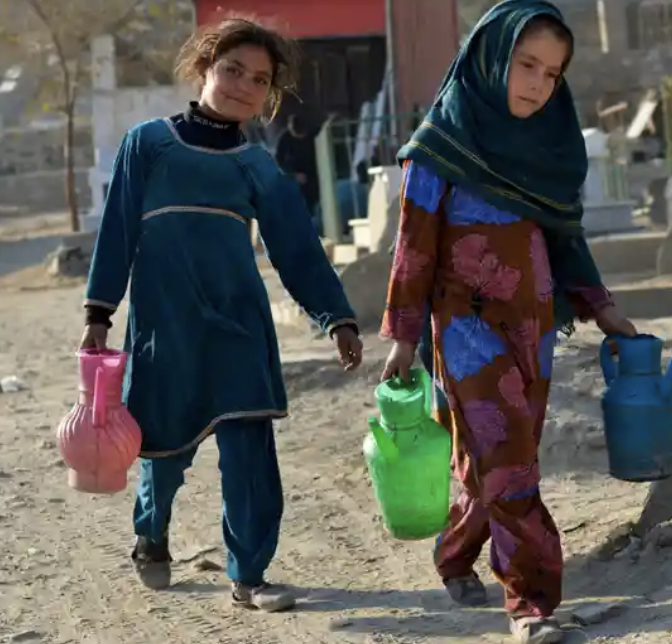 In the article, “ Humanitarian Aid to Afghanistan ” I learned that the people of Afghanistan are struggling with extreme poverty issues. Afghanistan was already a poor nation but when the Taliban made things worse. 38 million people are facing financial disaster, over %80 of the country faces severe drought, this has forced nearly 700,00 people to abandon their land. Millions are without jobs, income, or any ability to pay for food or rent. Now, the temperature is dropping below zero degrees, and an estimated 22.8 million people—more than half of Afghanistan’s population–face acute starvation. There are many things that are being done to help. The things that are being done to help are that the United Nation has requested $4.4 billion from the international community to help address the crisis. It is also requesting $623 million in aid for the estimated 5.7 million afghan refugees who have fled from their countries. The Biden administration is also helping by sending $308 million in humanitarian aid. The money will move through independent humanitarian organizations instead, so that it will be spent directly on relief efforts like food, water, and sanitation. It will also help to “winterize” items such as shelter kits, blankets, and warm clothing. The U.S. will also send one million more COVID-19 vaccinations, in addition to the 3.3 million doses it has already sent. President Biden has also promised that this is just the initial contribution, and that more will be provided throughout 2022. I think this is horrible because many people are differing because of the Taliban. I hope things get better and I hope the kids and everyone is helped.