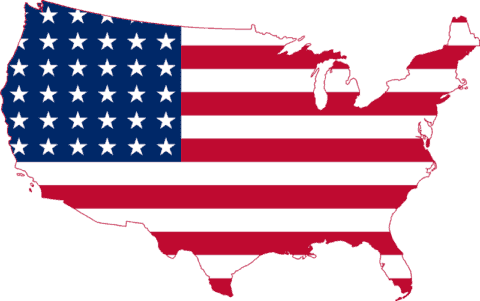 I believe a working hard and never giving up are important American values. Many people dream of moving to the US because nothing will be able to hold them back from doing what they want to do. There are many people who became successful after moving here. Hard work is the foundation on which our country was founded.

“People risk their lives to come here because they believe they have no other choice,” said Gonzales (ABC13). People are willing to give everything to come here. They believe that if they work hard they could have a successful life. There have been many people who moved here and became one of the richest people in the world.

Andrew Carnegie is one of the many examples of people who had nothing, to begin with, and then became the richest in the world after coming here. He came from the poor neighborhood in Scotland. When he was young his family moved to America. His father died when he was in his teens. Every day he would work to help support his family. One day he got the opportunity to partner with someone in the Steel industry because they saw how passionate he was about working. From there he expanded his business to be the largest steel business in the world. People come with the same inspirations and desire to be successful. One of the many things that make America great are the desire of people to work hard.

In the 1700s many people must have thought the war against England was hopeless. We never gave up and against all odds we won. George Washington never gave up in trying to get our country freedom. Almost everyone gave up the troop morales were low but he always believed America would win the war. “George Washington lost more battles than he won” according to mountvernon.org. I believe that the moment he stepped up to be the first president he instilled hard work and the will to never give up in the heart of our country.

The creation of our country was because of people who never gave up. They always worked hard. All Americans have the power to do anything. The only thing stopping you is your work ethic, your drive, or your will.

KTRK. “Why Immigrants Willingly Risk Their Lives to Come to America.” ABC13 Houston, 25

Baltzell, George W. “Constitution of the United States – We the People.” Constitution for the

United States – We the People, constitutionus.com/.