Health and Abortions? My progress

Home Health and Abortions? My progress 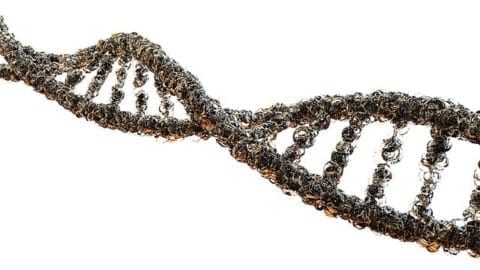 I started on the topic of abortions. Abortions is a wide topic that involves a lot of opinion.  It was too much information and I started to feel overwhelmed by the sheer mass of it all. So, I took a different approach. I started with what within abortions I cared about. I am not interested in opinion, I am interested in facts. So, my topic went from abortion to how legal abortions impact health. Most people have the preconceived notion that abortions are bad for health because they are the ending of a possible life. But, what about the mother’s health? Abortions are going to happen. If they are illegal, women will do them in back rooms with coat hangers. The women will then die from infection or internal hemorrhage, or face lifelong consequences such as infertility.

But, those cells do come from a human embryo. I know that the blastocysts only from fertility tests (samples would have been discarded but are given as research tools by the patient) and donations to scientific research, meaning that those babies would have never been made. However, many groups still consider it abortion. My next step is to research more fully into the health impacts of these ‘Abortions’. With every source I read, my topic becomes more narrow and more focused.

-Sources include CDC and University of Michigan