Have You Heard? By Edwin C. Munoz Orantes

Home Have You Heard? By Edwin C. Munoz Orantes 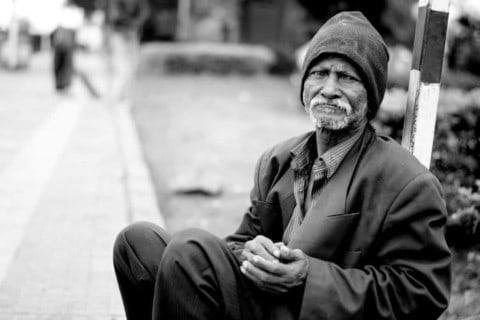 This is a poem about connecting Romeo and Juliet by William Shakespeare to our lives in Oakland, California. I am taking about the Poverty in the U.S., The Midterm Election of this year, and The Government of the United States and how they connect to each other.

The governors of every state,

The senators of every state,

And the Republicans and Democrats

Were ready for this year’s Midterm Election?

The Democrats took over the House of Representatives

While the Republicans took the Senate

And many impactful events happened!

But…they didn’t do nothing

The Government should do something

About this grieving rising topic…

But they don’t do ANYTHING or give money and power

They have representatives going

Saying that they will “fight for you”

When they aren’t fighting for

The boy in the old ragged coat,

The family with no money,

And the people with no home

The government is only caring about themselves, their power

We should protest, rally, or do something

Powerful to stop the abuse of power of our dishonest government!

ALL THE LAWS AND PROPOSITIONS WERE NOT BASED

If the government does not do ANYTHING,

Then that rate WILL BE MUCH HIGHER!

Our Government of the United States or America, why won’t give

And The whole USA

Dear Edwin ,
Your poem was really cool. It showed the truth and made me notice the pain people that go through poverty go through. I can tell how much effort yu put into this poem which made me think that you’re great writer ! You did great and I liked the poem :). I got 2 questions for you.
Does this topic get to you or make you feel some type of way ?
Do you think that you should write more about this type of topics. If so , why ?