Have you ever wondered if you could choose your child’s talent?

Home Have you ever wondered if you could choose your child’s talent? 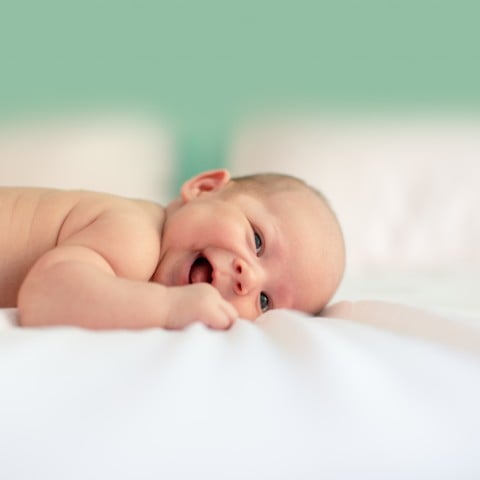 What if parents could customize a baby much like choosing a car, selecting attributes like eye color, size, and the ability to run fast? It sounds fiction but the reality might not be as far off as you think.

In the article by Chrisanne Grise, it mentions “a powerful gene, an editing technique called Crispr in 2012 sparked a scientific revolution, allowing researchers to edit DNA” Scientists are discovering new things like they already tried Crispr on animals to change DNA and now they want to discover if it could make some changes or effects on humans.

It’s great to discover new things and very beneficial for our future. But they are still major concerns about manipulating human DNA. The first is safety: so far, most attempts to edit human embryos and lab dishes have resulted in errors.

Another issue is that when an embryo is edited, those changes are passed on to subsequent generations meaning they will affect not just a single baby, but all of the baby’s descendants too. and the scientists agree, makes gene editing a serious undertaking that must be done with great care and deliberation.

So I believe we shouldn’t try it on humans because we don’t know what if it can happen if it could be beneficial or it could be harmful to the baby and their descendants.