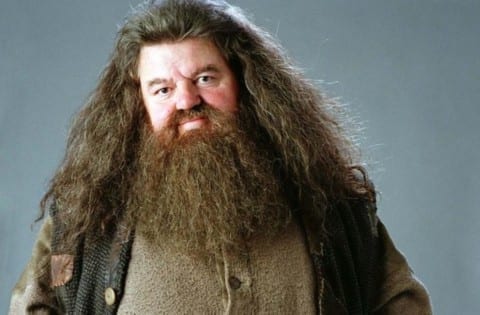 The second chapter of Harry Potter and the Sorcerer’s Stone by J.K Rowling might leave a reader feeling excited because Harry gets a Hogwarts letter. An example of this is on page 31. “Scuse me, but is one of you Mr. H Potter? Only I got about a hundred of these at the front desk.” This is exciting because it’s a letter to Hogwarts where Harry belongs.

A reader’s questions might start on page 35 where it says: “An’ there’s Harry said the giant.” This is important because at the beginning of the story he is known as Hagrid from Hogwarts.

After this part of the book most readers probably will be looking forward to reading the rest of this book because they would want to find out about Harry and the letters and who the giant who came through the hotel door was.

I am interested about your post, “Harry Potter Response,” because you make the book sound very exciting and I think that other people would also be interested in reading it.

One sentence you wrote that stands for me was: “An example of this is on page 31. ‘Scuse me, but is one of you Mr. H Potter? Only I got about a hundred of these at the front desk.’ ” I think this is interesting because people would want to see what would happen next.

Have you read this book, https://www.amazon.com/Harry-Potter-Chamber-Secrets-Rowling/dp/0439064872 .I think you might be interested in this because it is the sequel to the book you are writing about.

Thanks for your writing. I look forward to seeing what you write next because I want to read your pose on your next Harry Potter response.

Dear Issy,
I already read this book so I cant really say Im excited to see whats going to happen next lol, but I guess im excited for you. i found it interesting how you said the reader would be interested in the book to find out what the letter was about and who the giant was. I also agree with how Hagrid plays an important role in this book.

This would leave the reader excited because when he gets to Hogwarts is when everything cool happens. Also the way he finds out he got in is cool.

I’m sure reading the rest of this book and series will be fun to read for you and anyone else who reads them.