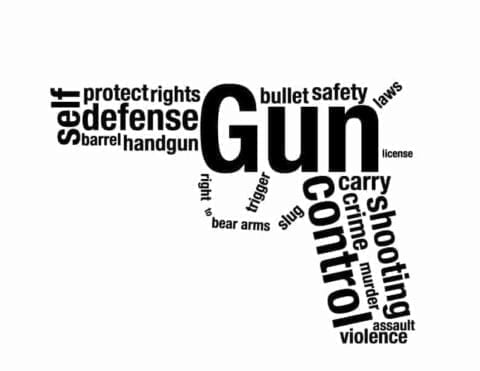 In my research I have consulted an abundance of various sources and articles, developed new aspects to add to my essay and further expanded my topic.  I’ve made many improvements; I have found articles with factual information and used them to support the two arguments for and against gun control.  I have my resources needed to support those two different claims and why people support it.  I have also furthermore been inspired by a few articles to write about how effective gun control is, and if placing certain laws will actually reduce gun violence or not.  I have also found articles to show the violent tendencies of some and  how they will always find ways around the law if there are strict gun control laws placed.  At first I tried to just develop an argument and support it with evidence but I found in researching gun control there’s so many more aspects to it than just the two argument, but how it originated; how effective it is; why it should or should not be placed; and what various leaders say about it.

When it comes to gun control, people tend to shy away because it is such a controversial topic.  Although it as an argument, there’s such much more to it than simply stating the two arguments and adding claims to them.  A better research question would be; how effective is gun control?  By studying how effective gun control laws have been in the past, and if people follow them, we can evaluate how effect those laws are.