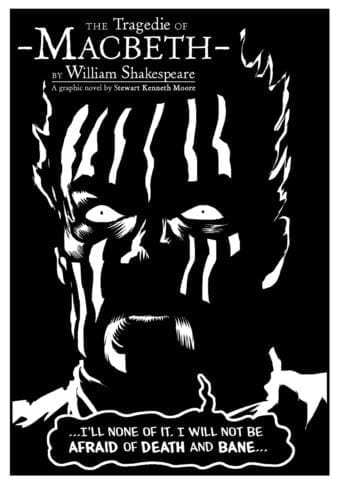 Opinions of whether an individual should be able to own a gun vary across America.  Owning a gun used to be what people thought was a God given right reinforced by the constitution but has more recently became a problem because of the threat that people sense that make them feel the need to protect themselves.

The second amendment states that every citizen of the US is allowed the right to own a weapon, which is why it would be almost impossible to do a complete ban on guns.  There have been regulations on certain attachments and modifications that you can add to the weapon to increase the fire rate and capability.

Many citizens voice their opinion at protests or other public social events.  While some support the right to bear arms and some want it taken away. I think that this can be solved by background checking gun owners and being a lot more strict on who can buy guns.  Guns can be used just as well for protection as doing harm as long as their in the right people’s hands.