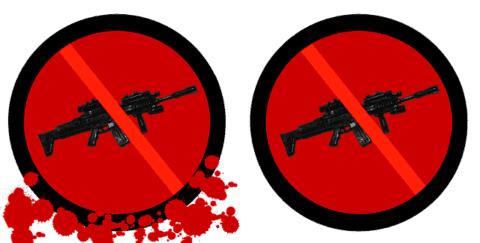 Issued in a 2017 Center for Disease   Prevention that 36,000 people died of gunshot wounds in 2015. In 2016 the number rose to 38,000, and in 2017 the number rose to 39,773 deaths. The numbers keep rising and the question “Why are guns so accessible?” arises in the minds of many Americans. There has been a constant urge for a change to the gun policy the US has set. Many states like New York, California, and Connecticut have recognized the horrible effects of mass shootings and the regulations on gun owners and have set strict laws on them. States that are more lenient like Vermont, South Carolina and Arizona have risen to the top of the list of states with leading mass shootings. In the past two years, there have been an astounding 639 mass shootings in the United States.  These is an urgent isse of social justice. It affects the lives of all Americans and needs to be met with all seriousness.