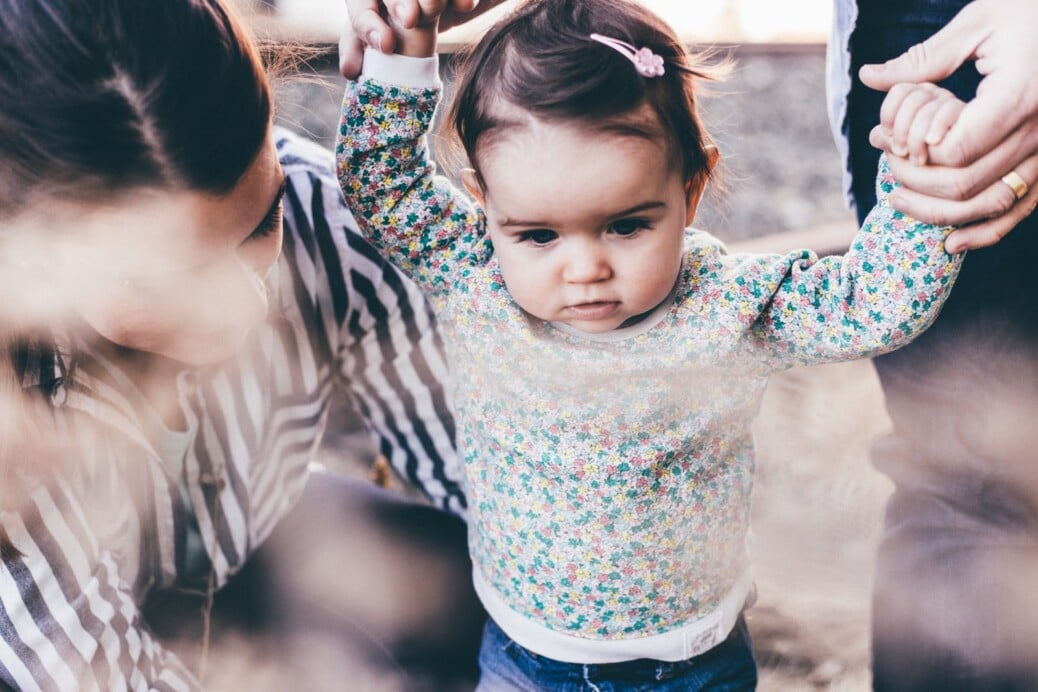 Growing up is a big change in a child’s life because they have to get used to real-life situations and it is very unpredictable. A lot of parents are strict on their children not preparing them at all, even though in most cases it is considered out of love this could create a distant relationship with the child. This then leads to dishonesty and sneaky ways because the child doesn’t feel that type of ¨love” the parents are trying to give. Parents do mean well but sometimes it doesn’t seem that way for them.

An example of this would be in Hispanic households which is very common for a young adult to experience. They hold their child to a higher pedestal so they want them to achieve everything they did. Most of them don’t want their children to struggle the way they did as well which makes it seem as ¨tough love¨.

What do you think parents should do?

I found it very interesting how you mentioned that many parents are strict with their kids because they think that they are protecting them. In any case, that is true but at some point, it can become a distance between their parents. When kids are being too restricted they start lying and sneaking out. I like how you also mentioned that in a Hispanic household you are always tough to be tuff and you are shown, tuff love. I think that parents should give their children limits but some freedom at the same time. They should also allow them to make mistakes sometimes. When children have strict parents they are scared to disappoint their parents or make mistakes. Let them know that they don’t always have to be “perfect”.

I am impressed by your post ” Growing up” because growing up can be difficult for many. It’s understandable for parents to try new methods of educating their children. Most of the time parents are strict on their children because they think it’s best for them but it can have a negative impact on the child. As you mentioned it can lead to dishonestly and sneaky ways because the parent is not realizing the negative effect it has on the child which is not good. It is interesting because all parents have their own way of educating their children.

I believe that an important thing between parents and their children is communication. Because if communication isn’t being used then it can have a negative impact on the relationship. Communication is helpful because it will show the parent how the child is feeling instead of realizing it through negative actions. One sentence that stood out to me was, “An example of this would be in Hispanic households which is very common for a young adult to experience… Most of them don’t want their children to struggle the way they did as well which makes it seem as ¨tough love¨.” It stood out to me because sometimes tough love is not good I understand the parent’s point of view but I believe that instead of being so hard on their children they can speak to them more and lead them towards a healthy and positive pathway.

Thanks for your writing. I look forward to seeing what you write next because it’s interesting to see how actions can affect a child when growing up. Your writing was very amazing and an important topic.

I am in agreement with your post, “Growing Up” because the way a child is raised shapes them into the person they are as well as the relationships they grow to build. Including their relationship with their parents. The examples you gave in your post are real-life situations that are seen very often. Especially in Hispanic households as you mentioned.

One sentence you wrote that stands out to me is: “…even though in most cases it is considered out of love this could create a distant relationship with the child.” This is very true and can cause the child to not want to go to their parents when they are caught in a problem due to the fear of getting in trouble or disappointing them.

Thank you for your writing. I look forward to seeing what your write next because this was a very interesting read and can be relatable for many families.

I agree with you when you where stating that the relationships can have a good effect on the children from the parents. The way how it could affect them by just a relationship from a parent.

I also like the sentence you chose because it describes the love they get from a relationship. And how it could effect them. They might not even want to go through it.

Thank you for your time and I am looking forward to seeing another post.

I find your discussion post “Growing up” to be very interesting because of how accurate your statement was regarding youth and strict parents. I was also able to see the parallels between myself and your analysis.

One sentence you wrote that stands out to me is “A lot of parents are strict on their children not preparing them at all, even though in most cases it is considered out of love this could create a distant relationship with the child.” I think this is a very intriguing take as it completely refutes the justifications parents have when they enforce an excessive amount of discipline on their children.

Thank you for writing. I look forward to seeing what you write next, because of how well you articulate your message which makes it very engaging. Not to mention your selection of very relevant, thought-provoking topics!