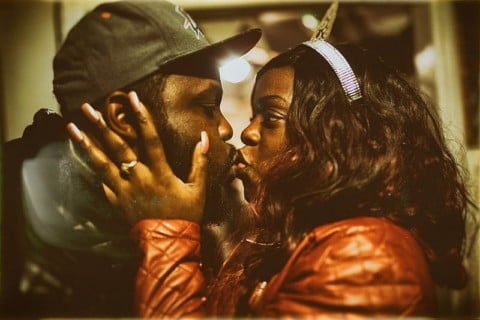 Black Lives matter is considered a leaderless movement, but it doesn’t stop us from promoting it and trying to get equality for our kind. We care about the movement “BlackLivesMatter” because it’s happening to innocent black people and justice isn’t being served. This movement isn’t just to bring us all together to stand for each other, but it’s here to try to help make a change. To try to make a big impact on the world and change the way some people think about black people. We care because we want equality for black people!
Sources say that Black Lives Matter has earned a lot of criticism and that tactics are too “heavy-handed” and relies too much on social media. Due to these two sources, law enforcement blames it for inciting violence with no evidence to back it up. More sources such as many Whites say the movement is not inclusive and tries to fire back with the slogan “AllLivesMatter”. Other sources say black lives matter protesters does not focus enough on street violence in black neighborhoods, comparing it to being worse or equal to police misconduct. The last source says the black lives matter movement will fall apart due to the option of not having a central leader.
From the “BlackLivesMatter” movement, I learned that even though people see the way black people are getting mistreated, they still do not try to help. People still criticize us and does not treat us equally. I learned that the movement has taken a big step nationally, but still hasn’t made the impact that we are waiting on. I hope the movement continues to grow and start to actually put a vision in others eyes to help and not judge.