Growing share of childless adults in U.S. don’t expect to ever have children

Home Growing share of childless adults in U.S. don’t expect to ever have children 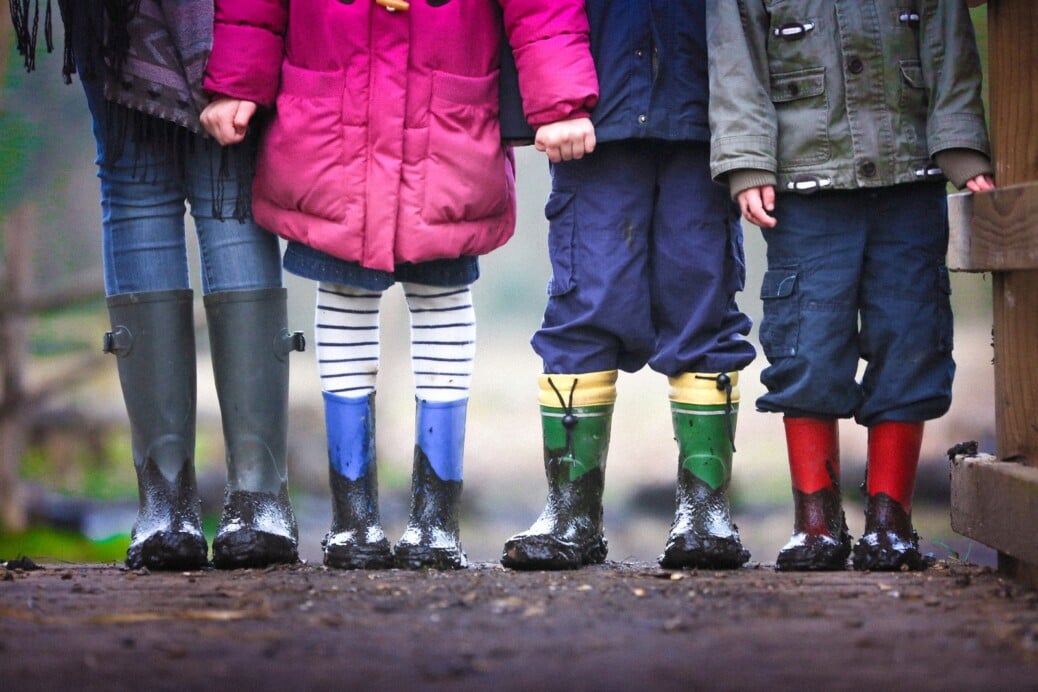 This article talks about how an increasing number of people are not expecting to have children. The article provides Pew Research to back up its claims, through various methods, such as graphs, tables, and graphics. Compared to 2018, a seven percent increase in non-parents said they are not likely to have children was recorded in 2021. One surprising statistic I learned was that both men and women are equally likely to say they weren’t planning on kids in the future, as I was expecting more women to say they didn’t want kids. One reason they provided that I think not many people really think about as a reason for not having children is there not being any desire to have one. Most people I think assume it’s because of financial issues or medical issues, but the most common reason was simply that they don’t want them.