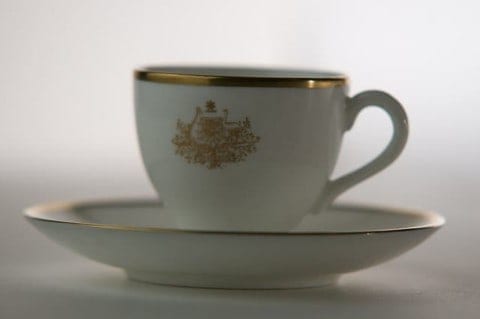 What should the governments of the United States do in order to protect people’s rights? For a start, they should make more laws that provide more and better rights for all Americans and ensure their safety, while also protecting their own laws to ensure that they continue to help these people. Ideas like this were developed during the Reconstruction Era, when the 13th, 14th, and 15th Amendments were ratified, helping African Americans(and many other Americans) of the time. This shows that back then, the government was protecting people, as the Amendments abolished slavery in the entire country, provided citizenship to all Americans, and gave African Americans the right to vote.

However, the government is not perfect. Living is never easy for anyone, and the government knows. But they cannot be everywhere at once. They cannot help every single person in the world, and they cannot please everybody. Many recent events illustrate this imperfection. For instance, a case of lead poisoning contaminating the water in Flint, Michigan had sparked outrage among the city’s residents. Some even blamed government officials for switching the city’s source of the water and thus contaminating it. Also, there was a case about a transgender student in Virginia being banned from using the boys’ bathroom at his school. Arguments have since spawned over whether punishing this student and his actions violates federal law.

In conclusion, the government has made great efforts and advancements towards the rights and safety of all people in America, they have also faltered and sparked outrage, only because they themselves are not perfect and are expected to make mistakes. The people are getting angry and going crazy over simple mistakes in the government’s plans while not realizing that they themselves make mistakes, too. If these people could let the government fix these issues, then they may not get outraged any further.

Hello Kevin,
I commend you for asking such a big and topical question. I really appreciate how you attempted to look at this issue from multiple angles. That is a difficult task, especially in today’s political climate. Here is an article you may find interesting.
https://fee.org/articles/health-care-human-rights-and-government-intervention/
It is dated 1973! Good luck with your research.

Kevin, this is a really interesting post. In general, people expect the government to protect the rights of everyone. But at the same time, they know it can’t actually do that fully. You might find this article helpful: https://www.theguardian.com/sustainable-business/2014/dec/03/un-human-rights-business-government-policies. Thank you and I look forward to hearing more from you in the future.