Goldfish Adapting to a New Era 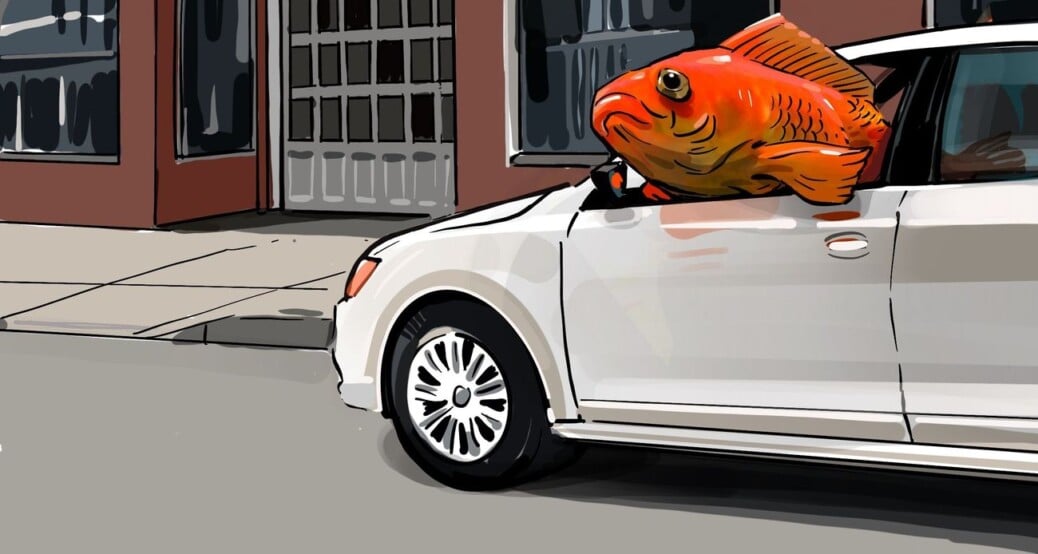 In the short read, “These Fish Can Drive” (Upfront) I learned that six goldish were tested to operate a tank with wheels. Goldfish are believed to only have a short three-second memory. A group of Israeli designed a tank with wheels that senses the fish movement and move in that same direction. The fish began to reach their targets are were rewarded with treats. Soon, they were able to go through obstacles and other objects placed to distract them.

I think that it’s amazing how a fish can operate a vehicle. The people that came up with the idea of testing goldfish are also very creative. I would have never thought of putting a fish to test or even creating a fish tank with wheels that detect movement. In the future, we may even be on the road with all kinds of animals behind the wheel.

Do you believe that other aquatic animals besides fish, will be able to operate a similar vehicle?