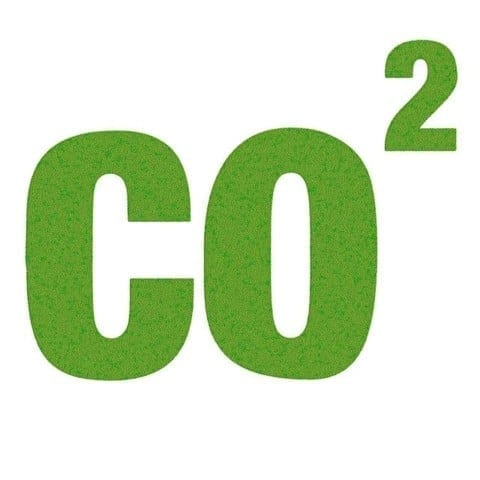 Global Warming and Climate Change focused on Global warming, which is currently the main issue, and how climate change affects the population and environment. The article also explains predictions, international responses, and the political landscape in the US. First, “Climate change refers to changes in Earth’s temperature, humidity, air pressure, wind, clouds, and precipitation patterns over time.” Global warming is defined as “a contributing factor to climate change and refers specifically to the effect of greenhouse gases on Earth’s average surface temperature.” It is essential to know the differences between each term because its often mixed up when talking about this subject. Next, the author added the causes of climate change, and he included natural causes(naturogenic) and human-made causes (anthropogenic). Humans have contributed to a rise in green gases that are far beyond damaging than Co2. Politicians have been key figures in controlling policies and the views of the people. Scientists have studied the beliefs of global warming caused by human activity, and they found that belief is growing steadily in the 21st century. Researchers also observed people’s political affiliations and their thoughts on global warming and the acceptance of climate science. According to the article, “A total of 64 percent of all Americans polled reported a belief that human activity contributes to global warming in 2018, which included 89 percent of Democrats, 62 percent of independents, and 35 percent of Republicans.” Democrats have more confidence over the fact that global warming is real than Republicans. The president of the US posted on social media that climate science is false and that global warming is a hoax made by the Chinese government to change manufacturing competitions in the US. He also blocked all federal agencies that discussed climate change and removed the US from the Paris Agreement.

However, retired environmentalist opposes the fact that global warming is real. Global warming Is a Myth Edmund Contoski is a retired environmentalist who believes global warming is not scientifically proven and that carbon dioxide or human-made emissions have no impact on global temperatures. The author claims that human-made emissions started in the 1940s when the industrial revolution began. The author explains his reasoning, “Over 80% of the 20th century’s carbon dioxide increase occurred after 1940—but most of the century’s temperature increase occurred before 1940!”. He also adds that “In the last 1.6 million years there have been 63 alternations between warm and cold climates, and no indication that any of them were caused by changes in carbon dioxide levels”. He explains that in the past years, the earth’s climate has been fluctuating for years, and there has not been any evidence of carbon dioxide being the leading cause.

On the other hand, carbon dioxide is a greenhouse gas that only accounts for only about 3% of any greenhouse effect on the atmosphere, according to Edmund. Even though carbon dioxide has a small effect, humans’ contribution to co2 emissions is small compared to the earth’s natural CO2 factories. For example, volcanoes, swamps, rice paddies, fallen leaves, insects, and even bacteria create far more emissions of CO2 than humans. The author also notes that “According to the journal Science (Nov. 5, 1982), termites alone emit ten times more carbon dioxide than all the factories and automobiles in the world”. Why are we saving species and natural lands when they are the main contributor of CO2 since greenhouse warming is such a problem. Lastly, the author notes that global warming spreading famine, food shortages, violent weather, and extinction are false. Warming has its benefits, for example, warmer climates mean that cold areas, such as Alaska and Siberia, will make agriculture possible in cold areas. Growing seasons will also last longer, and far more people will die less because people die more in the cold than in the heat. According to the author, people move to warmer states, Florida or California, instead of Alaska or North Dakota.

Both authors write about CO2 levels rising because of human activity, though both have different viewpoints. One believes that yes, humans are responsible for the rising CO2 levels and climate change. While Edmund Contoski argues that nature produces far more CO2 than humans and that global warming will have many healthful benefits. The first article focuses more on scientific information, while the second article uses more common sense than factual information. Edmund refuses to accept that humans contribute to global warming even though the first author is proving the contributions with facts.