Get To Know “Spy Mission”

Home Get To Know “Spy Mission” 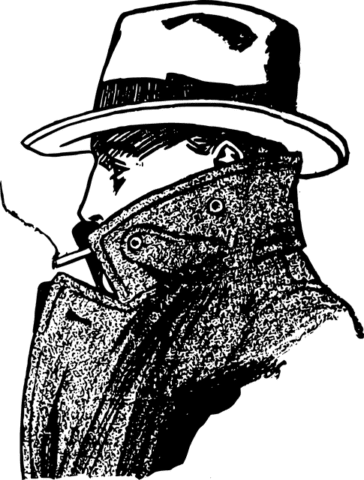 Before you start the mission. You need to know the characters.

The first character you need to know is the boss. His name is Captain Legend. He gets to control the spy group. He has this walkie-talkie that connects to his team.

The most important character in the story is Mathew. He’s the strongest robotic human.

The smartest in the spy team is Jake. A lot of the times he’s the engineer who fixes the spy team speed cars. At the same time he’s a spy.

Next meet, Jack. He plans some ideas for what they should do if there is a mission.

Let me tell you about Jeff. He helps Mathew and Jack on all the missions. He’s helpful to the team. When they don’t need his help he hacks the villains’ robot.

Don’t forget the character named Gamer. Gamer is not a human. He’s a robot. He attacks the villains when they’re ten feet tall. He’s controlled by the spies who use their “sunglasses” to control the robot’s movement