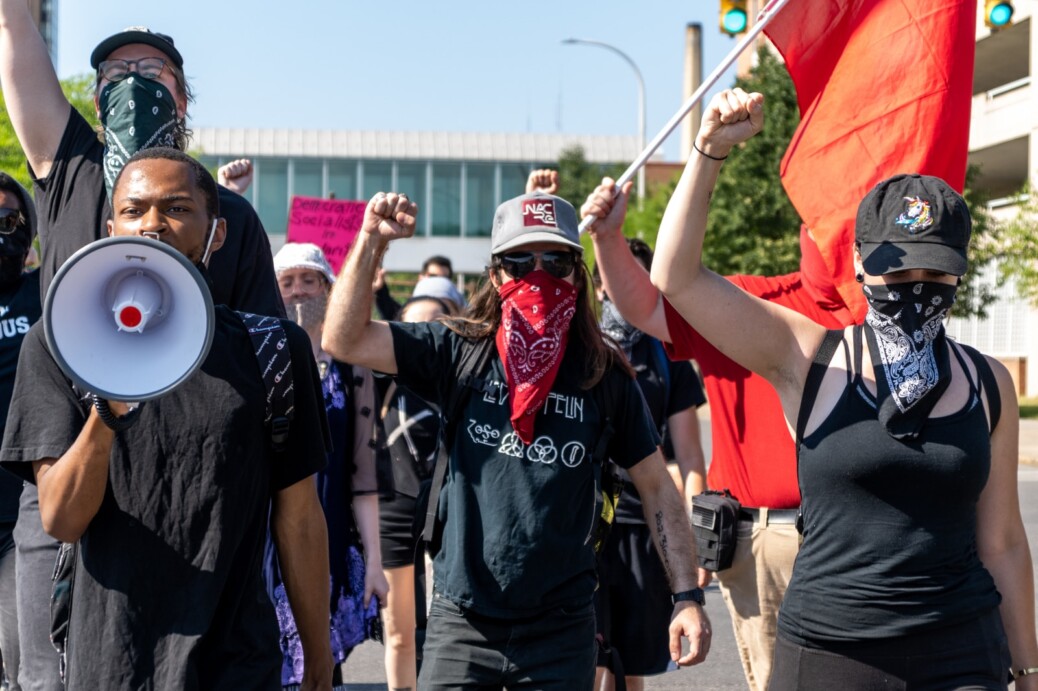 In the article “Dereck Chavin to be sentenced” I learned that in April 2021 Dereck Chauvin was found guilty of the murder of George Floyd. The maximum number of years the state recommends him to serve is fifteen years. However, the prosecutors were asking for a thirty-year sentence in prison. They were asking for more because they were stating that his knee on Floyd’s neck was intended to kill him. They also argued that George’s death had a tremendous impact on his family, community, and the nation so a longer sentence was only reasonable.

My initial reaction to this whole tragic event was that I was very shocked and upset that someone would have the courage to do such a thing. I feel like it needed to happen in a sense. The black community wasn’t receiving the justice it needed. They needed to be heard so they started the Black Lives Matter movement. This brought so much attention from the media and lots of people wanted to be involved. Even if we couldn’t help physically most of us joined the movement by sharing posts on our social media stories and some went to protests.

Were you involved in the BLM movement? If so in what ways?

Dear Madai:
I am moved by your post “George Floyd’s Death” because it is really sad how someone’s life was taken because of their skin color and for no other apparent crime. I think it’s sad how this world is still like this even after several years of African Americans fighting for their rights.

One sentence your wrote that stands out to me is ” However, the prosecutors were asking for a thirty-year sentence in prison. They were asking for more because they were stating that his knee on Floyd’s neck was intended to kill him.” This sentence stood out to me because it’s sad how someone would do such a thing to a person who has done nothing wrong.

Thanks for writing. I look forward to seeing what you write next, because I strongly agree with you on how someone could be so cruel to take someone’s life.

Dear Erika, I appreciate you taking the time to read my post regarding the death of George Floyd. Yes, this topic can be a hard one to discuss but I appreciate your comment. I definitely agree with you when you stated that it is upsetting that things like these are still happening after so many years of African Americans fighting for their rights.

Madai, this is one topic that is so difficult to talk about. There was so much wrong with the situation and how it was handled after. It was exciting to see people take a stand and fight for black rights and it has been something that has a need to happen for a long while. “The black community wasn’t receiving the justice they deserve” is what you said and that is so incredibly true. The impact George Floyd’s death had was amazing because it really kicked things into high gear https://www.cbsnews.com/news/george-floyd-black-lives-matter-impact/. Also, as someone who mainly participated via social media because of our present circumstances, I found that social media made a huge impact and can be used as a great platform. Thank you for writing about this even \t because it brings back the idea that we are still working and that things can change if we keep working at it.