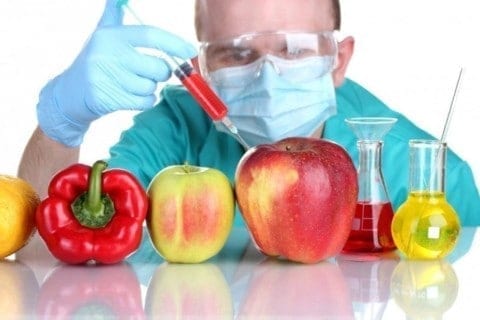 Genetics in Agriculture are helpful to the people around the world because we use genetics to make our food grow faster and bigger. “Crops developed by genetic engineering can not only be used to enhance yields and nutritional quality but also for increased tolerance to various biotic and abiotic stresses.” (Asia Datta) 8/16/13

Pros – “1) higher crop yields 2) more nutritious food 3) crops can be grown in harsh environments 4) they are more resistant to pests thus eliminating the use of potentially hazardous pesticides 5) undesirable characteristics can be removed 6) food can have a better flavour and a longer shelf life and 7) they can also be used as a cheap source of medicine.” (Paul Arnold) 3/6/17

Cons – “A virus is being used as a vector to get the genes inside, and some fear that even though the virulence factors have been silenced, danger is still at hand. There’s also a risk that a gene could land in a spot other than where you want it and cause harm by being expressed in unusual ways.” (Paul Arnold) 3/6/17

Genetically engineered crops can potentially cause environmental problems that result directly from the engineered traits. For instance, an engineered gene may cause a GE crop (or a wild relative of that crop) to become invasive or toxic to wildlife.
But the most damaging impact of GE in agriculture so far is the phenomenon of pesticide resistance. Millions of acres of U.S. farmland are now infested by weeds that have become resistant to the herbicide glyphosate. Overuse of Monsanto’s “Roundup Ready” trait, which is engineered to tolerate the herbicide, has promoted the accelerated development of resistance in several weed species.