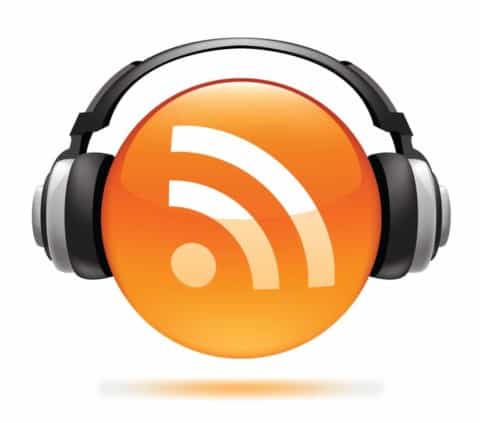 Arguably, technology has changed various aspects of human activities. As a matter of fact, many beliefs that technologies have brought a lot of developments that are more applicable and influential to human beings. Cloning and genetic engineering are among the many developments issues brought by technology. Many view that the development of genetic engineering and cloning holds the potential to solve several humankind problems. On the other hand, the development of these aspects is seen as the potential that is building and developing unchecked dangers. Hence, these views present both the positive and negative impacts of genetic engineering as a method of improving the circumstance of humans. Generally, cloning and genetic engineering opens an entire realm of issues related to biology, allowing scientists to be in a position of helping human beings, but these issues are not without negative impacts on humans.

Cloning and genetic engineering have improved and solved various human circumstances n the world today. In fact, cloning finds many of its application in amplification of DNA, genetic fingerprinting, as well as modification of genetic makeup in humans. As a matter of fact, cloning through genetic makeup leads to introduction of positive traits in humans, and the elimination of undesirable traits. Perhaps, cloning and genetic engineering has improved and solved the life of humans through human organs development; hence, the life’s of people has been made safer and longer. One of the arguments for cloning is that it helps in organ replacement. Whereby, vital human organs in the human body are cloned to serve as backup operating system in the body of human beings. The presence of cloning is one of the lifesavers, for example, when some of the body organs such as heart and kidney fails, it can be replaced through cloning of the body organ.

This is very interesting Have you done any research other than just cloning humans? I do feel very informed about human cloning. I do agree with you that if implement cloning more then we can change many things in the U.S.