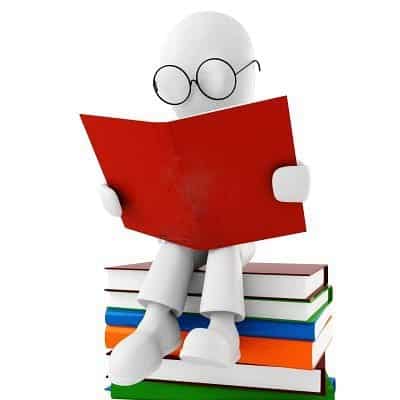 According to the Union of Concerned Scientist, they stated that those who support genetic engineering in agriculture look at many aspects of how it benefits crops. For instance, some examples are having crops tolerate droughts, produce more useful chemicals and reducing the use of pesticide. Also, not only did this source offer positive point of views, but it offered both perspectives. For example, a negative aspect about genetic engineering on agriculture this source mentions is that GE crops have the potential to cause a variety of health problems and environmental impacts. This source also has legal implications for GE in agriculture, it mentions that policy decisions about the use of GE have too often been driven by biotech industry public relations campaigns, rather than by what science tells us about the most cost-effective ways to produce food and preserve the health of the people.

The Union of Concerned Scientists acknowledges the different types of Genetic Engineering risks to human life and the impacts to the environment. This source also offers different perspectives and solutions to the problems in Genetic Engineering, and also informs the reader of the long term effects/ consequences of the potential solutions.

ISSAAA, also known as International Service for the Acquisition of Agri-Biotech Applications, first addresses what Genetic Engineering is, and how it is used with technology. This source offers both point of views for GE too, which further on make the reader consider both sides (positive and negative) effects. This source also allows the reader to comprehend what ISSAAA is saying, for example there are flow diagrams, comparison charts and T charts that make one think more about GE.

Billings, Shaikh, and Reese offer the reader with an introduction about GE, specifically agricultural GMOs. This source gives the reader other background information about the GMOs, which further on provide the basic information one needs to understand. This source also provides information on the legal implementations, for instance in both the U.S. and the EU, transgenic genetically modified (GM) crops must be approved by regulatory agencies before they can be marketed. Both the U.S. and EU have mandatory GM labeling requirements, even though the structures of the U.S. law are less harsh/ strict than the ones in EU. This source also provides a conclusion, with an overview or summary about historical GMOs and the connection to the agricultural biotech industry.