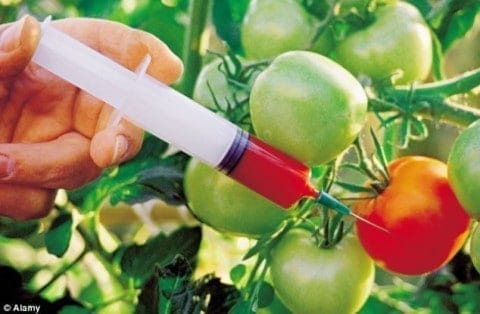 According to an article titled ‘Genetic Engineering in Agriculture’ talks about the risks of genetic engineering, for example it causes health risks to the animals that consume the genetically modified crops.

According to a second article i found titled ‘Plant Genetics, Sustainable Agriculture and Global Food Security’ by Pamela Ronald and J. Rine published may 1 2011 states how genetic improvement can keep pace with the growing of global population,changing climate, and shrinking environmental resources.

According to a website i found called GRACE Communications Foundation talks about “GE Crops”. It says GE plants can have many chemicals and because they become more resistant to pesticides they spray them more but what they don’t know is that it is harmful to our environment and creates greater safety concerns for farmers and the farm workers.

According to an article called “What is genetic Engineering ? = Definition, Benefits, and Issues” states how the USA is responsible for producing almost half of genetically engineered crops and how they insert the genes for bacteria into the crops.