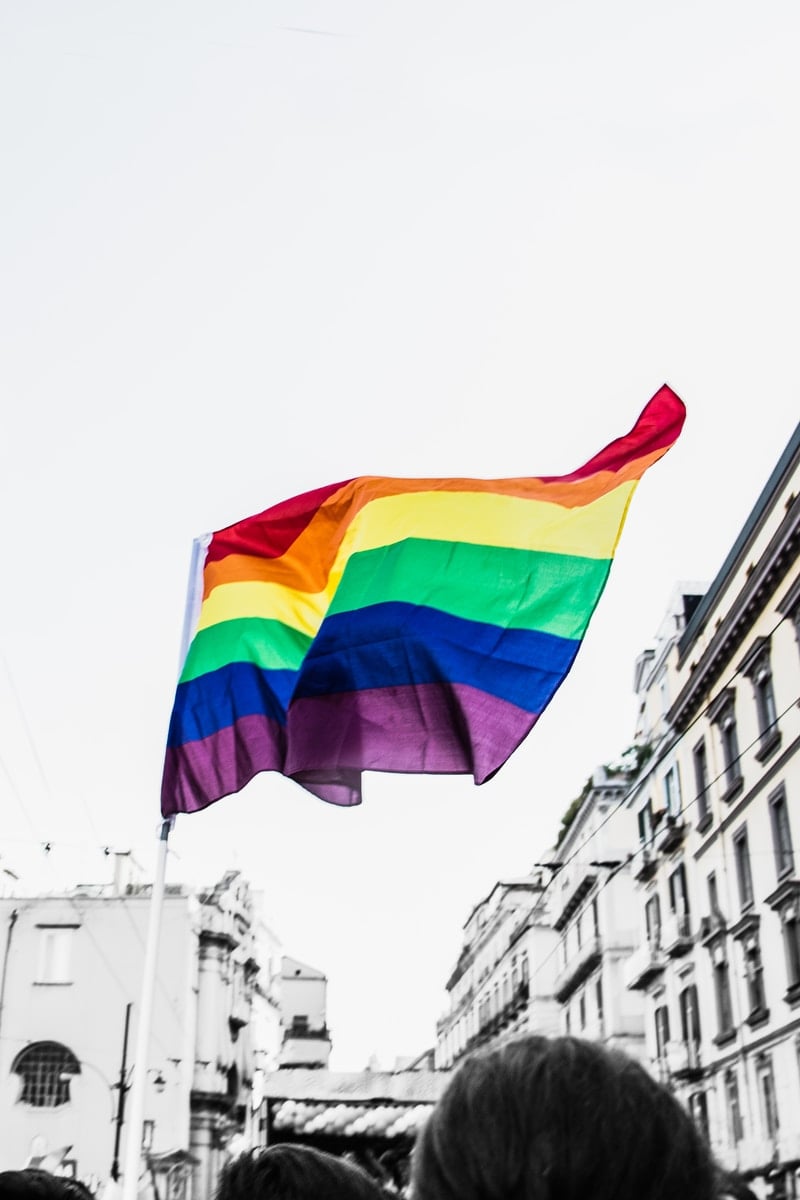 Thinking about what’s “normal” these days is different for everyone. Something that I don’t think should be okay is the child having a choice in their gender when they don’t understand their body. Yes, self-expression is very important but how is one supposed to know who they are when they were allowed to identify themself as a “unicorn” or as an “it”?

As a child is growing up they need to know and understand the differences of genders. As they grow older and are able to actually express themselves, think for themselves, etc. is when they should have a say in their gender. A child who barely knows the difference between boy and girl “private parts” should not be able to identify themselves.

I have nothing against LGBTQ+ nor am I homophobic but I don’t think it’s okay for anyone who isn’t able to fully think for themselves to have that say. Put it this way, if the parent doesn’t listen to what the child says at all times the parent shouldn’t listen to the child determining their gender. I’m not saying that they can’t be but it isn’t right for someone so young to be thinking about that.

I actually like being around people who are in that community, I find them happy, funny, and easy to get along with. Which is why I say it’s okay when they’re at a reasonable age. I also find that these days, sometimes a child can also be forced into it when that isn’t who they really are. That goes into what I was saying about them being too young to determine what they identify as and what their gender is.

﻿One sentence you wrote that stands out for me is: but how is one supposed to know who they are when they were allowed to identify themself as a “unicorn” or as an “it”?” I think this is incorrect because a gender is different to idenitiy.

Thanks for your writing. I look forward to seeing what you write next because I’m interested to read your response with this information. I hope you are interested to know why identity and gender are different.