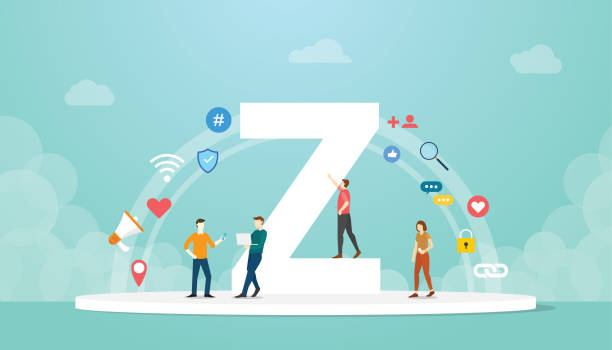 In the article ” What Gen Z Looks Like” I read that Gen Z is the most diverse generation in American history. Many experts say that this generation is poised to change society in enormously positive ways. I read that gen z is made up of teens and young adults who were born between the years 1997 and 2012. Did you know that they make up 20% of the population? Many members who are a part of this generation are aware of global problems such as racism and climate change, their determined to be a part of the solution. Many experts have said that Gen Z is already changing the world ” Today’s young people are doing ” unbelievably remarkable things, not for fame or fortune but because they see something that doesn’t feel right, and they want to make it better.

I think that Gen Z is capable of many things, even if many people don’t agree with it. As the world is changing so is its generation. As the years keep passing Gen Z will do great things for the world.

Thanks for writing this as this makes me wanna learn more about Gen z in the future and what we accomplished.

That was interesting information you provided in your post, “Gen Z,” because I didn’t realize how big our generation was nor how diverse it was. It intrigues me to research more about my generation.

Something that caught my attention was when you said, “I think that Gen Z is capable of many things, even if many people don’t agree with it.” Why do you believe that? And what kind of arguments are made against this claim, even though some experts have agreed with your claim?

Thank you for your writing, I hope to hear more from you because of your interest in these kinds of topics. Hopefully, we can both learn something new about our generation.