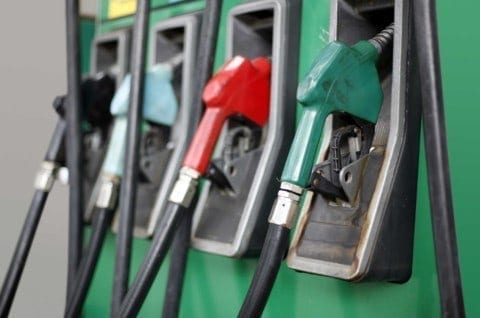 In the article, ´Crisis at the pump´ I learned that gas prices have hit a record in the United States. Around 55 cents were raised in a week. It raised up to $4.17 a gallon. This was due to Russia’s invasion of Ukraine because the imports of oil have been banned. With that, the United States gets around eight percent of crude oil from Russia which means a smaller supply than what Russia has.

I think what is happening in the United States with gas prices is a huge crisis. This just began in early March and is affecting many people. It is better for families to stay closer to home if they do not think about spending much money on gas. What they are getting paid for from their job is all being put to gas.

Will gas prices continue to increase? 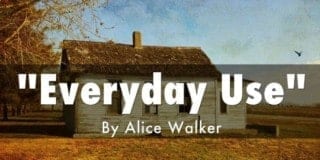