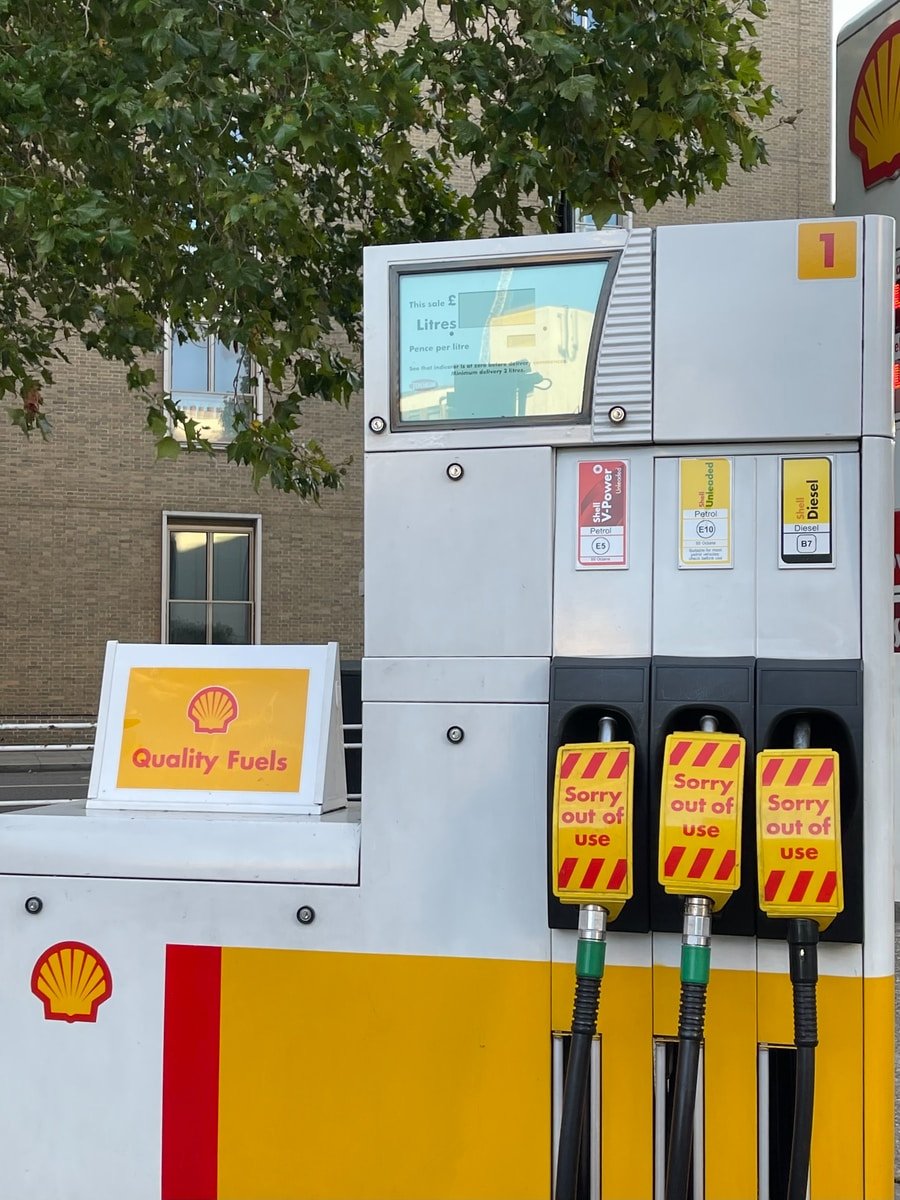 In the article “Crisis at the Pump” I’ve learned the gas prices have increased. Due to the fact of First, Russia’s invasion of Ukraine has caused the U.S. to ban imports of crude oil from Russia. The U.S. gets about eight percent of its crude oil from Russia, so that means a smaller supply here, which raises our prices. This is horrible because that means we will have to spend more on gas and that can have an affect on someone life.

My opinion on this situation is that it may affects us but its nothing major we can’t handle. Despite the financial strain this places on Americans, an overwhelming majority of people still support banning imports of crude oil from Russia as part of the effort to speed the end of Putin’s invasion.

What are your thoughts on gasoline crisis?