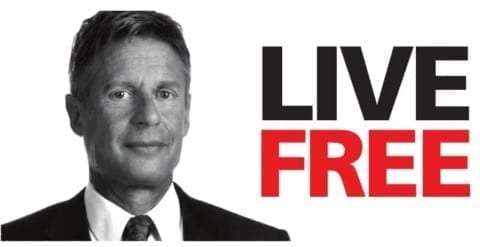 I’m 15, but if I could vote, I would vote for you, not only because I am a marijuana user, but because you thought about other people, old people that are sick and need to ease their pain with it. I agree with you because a lot of people are sick and need marijuana to ease the pain of a disease. You are also right when you say: “Marijuana smokers are people we associate with everyday–law-abiding, tax-paying, productive citizens” https://hyp.is/KK9wml47EeaC7OMKjs4rUQ/www.mpp.org/2016-presidential-candidates/ Everybody around the world you bump into, stop by, walking past you are marijuana users. I agree with the way you show how that has not changed, so just give them the freedom.

Jill Stein also has a point when she says: “It’s time to take marijuana off the black market, end crime and violence related to marijuana trafficking, stop wasting money and ruining lives by prosecuting victimless crimes, reduce prison populations, increase tax revenue, allow sick people their medicine, let farmers grow marijuana and hemp, and give responsible adults their freedom by legalizing it.” https://hyp.is/Cl6mfF49Eean43uxva4ZpQ/www.mpp.org/2016-presidential-candidates/  She is thinking about another good reason legalizing it, because of sick people who suffering in pain and diseases every day in the life and giving people freedom.

I really disagree with everything Donald Trump says about marijuana. He is not thinking  about  people’s lives, sick people with diseases who suffer every single day from pain. What about alcohol, tobacco, and cocaine? He needs to think about how many people die every day because of alcohol, tobacco, and cocaine, and how many people die because of use marijuana, and how people need it because they are sick. I think the other people in different states in America would agree with me.

If I could vote, Gary Johnson, I would vote for you because of your position on legalizing marijuana.