Fundamental Rights We Should Have as Americans

Home Fundamental Rights We Should Have as Americans 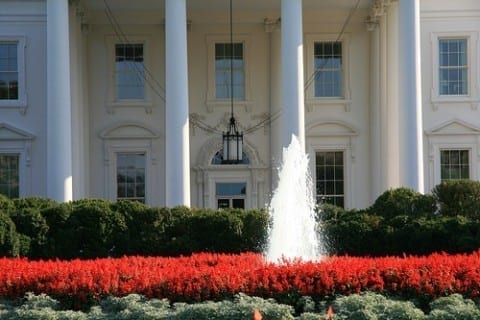 People living in the United States should have the right to a quality education, the right to vote, and the right to a fair justice system. According to a joint report on reconstruction, Sidney Andrew notes that “many of the negroes… common plantation negroes, and day laborers in the towns and villages, were supporting little school themselves.  Everywhere I found them hoping to get their children into schools.” This shows that education was highly valued during the time especially among southern negroes and is still valued today as a part of success. Because of this, everyone should have the right to access a quality education no matter the race or gender. Furthermore, according to the Constitution, the first section of our 15th amendment states that “the right of citizens to vote shall not be denied or abridged by the United States or by any State on account of race, color, or previous condition of servitude.” This is important because this was during the time when African American males could not vote, limiting power to only white males. Women would not even be able to vote until about fifty years later in 1920. But today, there are a lot fewer restrictions, as you only need to be a citizen of the US, be over 18 years of age, and not disqualified from voting. This allowed people to have a fair representation of their own and other people’s ideal wish for change. The way how the fifteenth amendment evolved and continues to evolve clearly shows its relevance to us Americans, which is why all of us deserve this right to vote. People living in the US should also have the right to a quality justice system. Unfortunately, this is not our present reality. According to an article published by Lauren-Brooke Eisen and Miriam Aroni Krinsky, it states that “while the United States has less than 5 percent of the world’s population, we have nearly one-quarter of its prisoners.” This quote demonstrates that the US has an unusually large amount of prisoners considering our population as a country. As a result, it shows that the justice system is not working as it should. Although we might not have a great justice system, Eison also adds that there have been some improvements made as “reform-minded prosecutors were elected in cities around the nation including Chicago, Houston, Denver, Brooklyn, Philadelphia, Tampa, Jacksonville, and St. Louis.” This shows that Americans do value having a fair justice system, which is why everyone should have this right. In conclusion, people living in the United States should have the right to vote, the right to have a decent education and a good justice system, not only because these rights are valuable but also because of how they shape us and our country’s success as a whole.

Sidney Andrews quoted in the Joint Report on Reconstruction, (1866) pp. 174. Retrieved from https://archive.org/details/jointreconstruct00congrich