From Makeup to Mini Me’s

Home From Makeup to Mini Me’s 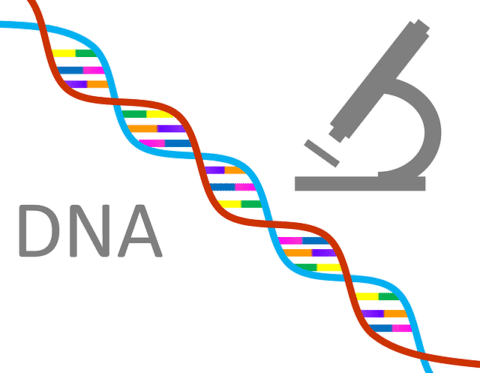 In this article, there is the idea that Mendel’s study was successful in determining the chances of getting a parent’s hair and eye color, and simple diseases; however, it was found that although children’s genes look identical to their parents, their bodies and minds could differ. For example, young adults are “influenced by many other factors, including the portions of the parents’ DNA that don’t code for genes, their environment, and their behavior”(NY Times ). Therefore, studies show how more complex genes, and DNA from parents, are increasingly complicated. Genes from parents only “accounted for just 0.3 percent of the total variation in height in humans”. This means, there are a large amount of genetic variants that influence who one parent is, and another multitude that influence the other, so children end up a unique mixture that differs dramatically from each parent.