From Fall To Winter

Home From Fall To Winter 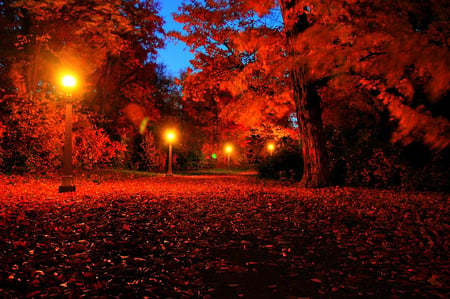 The smoke dances out of the grill

Waltzing into the charcoal colored sky

Decorated with diamonds that are forever glistening until the sun rises.

The trees form a choir, their soft whispers can be heard from afar.

Humming quietly as they sway side to side.

The leaves leap off of the shaggy branches and

That occasionally stops by to say hello

When the deciduous trees drop their orange and yellow coats

Allowing the subglacial lake to be seen beyond the auburn fence that we all tried to climb over when we were younger .

That once left us deep in thought

The scent of red velvet fills the air as the moon hides behind the porcelain colored clouds and the fireflies greet us from the last of the emerald colored bushes.

But when the sun peaks over the bare maple trees

the silence returns and

Waiting to be eaten and remembered until next year.

Dear Angie :
I am amused by your poem, “From Fall To Winter,” because the words said in the poem make me feel like I’m actually there. It also feels nostalgic.
One set of lines  that stands out for me is,  “The smoke dances out of the grill, Waltzing into the charcoal-colored sky’
Decorated with diamonds that are forever glistening until the sun rises”. I think these lines are amusing because I remember going to barbeques at the park and staying there until sundown.
Another line that stands out for me is,  “The scent of red velvet fills the air as the moon hides behind the porcelain colored clouds and the fireflies greet us from the last of the emerald-colored bushes.
”. I think this line fascinating because it shows the beauty of nature and our planet.
Your poem reminds me of the song “flaming hot Cheetos”  that I once heard. It’s a really good song. The melody gives me a vibe of nature. The vibe of that song makes me feel good and think about life.
Thanks for your poem. I look forward to seeing what you make next. 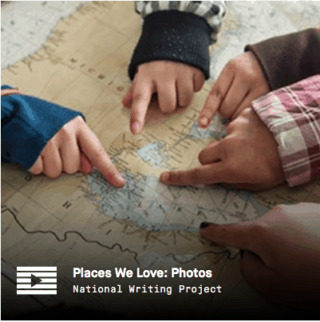 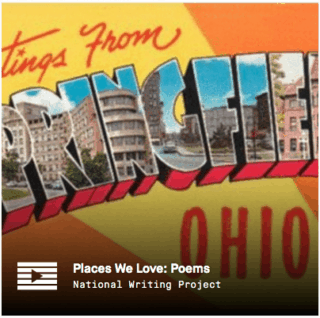 Submit your email to receive more information and resources as Write Out approaches.