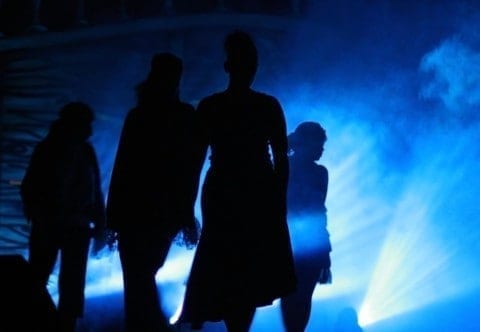 The article I read this week was about phobias again, specifically triskaidekaphobia, the fear of the number 13. In an interview, Elizabeth Lampert claims that she is not scared on Friday the 13, but she is cautious and would avoid any activity out of her basic norm. She is not alone either. Many people say that they wouldn’t travel unless necessary. However, the Chicago airport does not see any trend or drop in flight attendant on Friday the 13’s. In the past there have been several events that indicate an irregularity with the number 13. For example, an example a lot of people tend to refer to when defending themself, is Apollo 13. Apollo 13 took off at 1:13, which is 13:13 military time and departed on the date 4/11/70, all digits that add up to 13. FDR is also a popular example to why this phobia exploded, he would never travel on Friday the 13 and that was publicly well known. FDR also died on the 12th of the month, avoiding 13 almost meticulously.

However, some people believe that 13 is a lucky number. This is definitely a smaller population compared to people with triskaidekaphobia but it still exists. On the past 185 Friday the 13ths, the stock market has risen by an average of 0.04%. Many people use 13 as a jersey number or an excuse to do something fun. While examining examples and possible source of triskaidekaphobia, it is hard to ignore that this phobia or fear is simple learned. No one is born with fear of 13 and no one is born thinking how lucky that number is. People like your parents, and possibly FDR, would have to show you how unlucky or lucky the number 13 is. This could be based on your experiences or a story of an experience probably by your guardians. This fear, like many other phobias, truly exists in people. It may seem like an excuse or a cop-out but this produces anxiety, something that all phobias tend to produce. Just because this fear is learned, and generally, not an actually scary thing, doesn’t mean that it isn’t real for a lot of people.