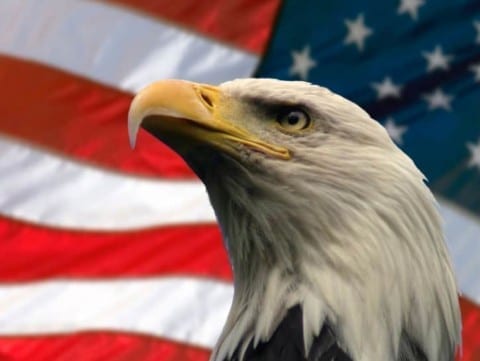 Our founding fathers built this country on liberty. It’s a country where people shouldn’t be afraid to show their own beliefs. In 1963 Martin Luther King proclaimed in his I Have a Dream Speech “I have a dream that one day my four little children will one day live in a nation where they will not be judged by the color or their skin, but by the content of their character.” The good thing about this country is that it has evolved. We believe in equality and we know people are different from one another. In America we believe in freedom. The First Amendment in our constitution states that all citizens have freedom of speech, religion, press, petition, and assembly.

“Americans value their freedom and independence..” Said the Refugee center. Without brave people fighting overseas we would not be able to maintain our freedoms. America strives for safety and keeping our rights protected. It’s something that has been fought for ever since this country was established. “Americans believe in equality…”  says Andrews University in their U S Values .We believe that no matter the gender, race, or sexual orientation you are equal to the rest.

Americans are also patriotic. To show their patriotism and support for the country they celebrate holidays. Some holidays that we celebrate are one’s like the 4th of July or Independence day. By doing this you are showing the pride and liberty you have for out country. America was built with liberty, freedom and independence.

“What Do Americans Value? | Information for Refugees and Immigrants.” Refugee Center Online, therefugeecenter.org/resources/american-values/.