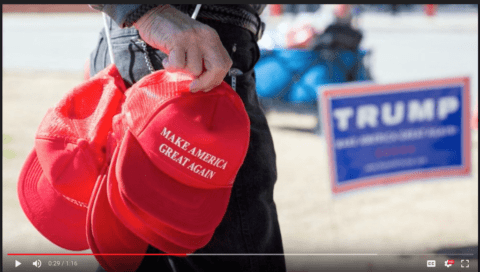 In the following video, I discuss the issues of polling places and how the US Supreme Court has decided it is constitutional to limit the amount and type of expression in polling places. In my brief video, I quickly go over some wording of cases that have proved influential to the issue. Many people have claimed that restriction speech (such as wearing political attire, buttons, or campaign material) in a polling place is unconstitutional because it violates the First Amendment. SC cases have decided against this, though, if there is a valid interest and the restriction fits the interest.

I decided to write about this because most of my knowledge was surface level: I knew there were cases that decided this and I knew that it should make sense, but I didn’t know why. Now, I understand that protection of voters is especially important because of the change in voters, with more minorities and the elderly taking actions within their government.