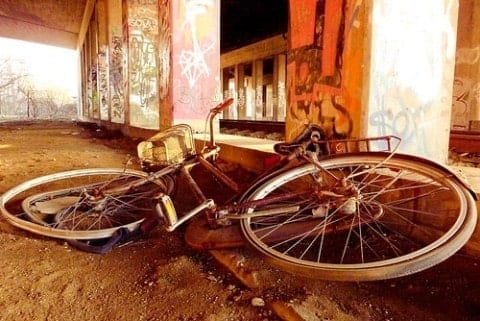 To ensure quality resources with usable information, I used an online database called EBSCO to do some of my resource. One source I found was the study of strength and fracture behavior of different types of carbon composites. A number of composites were studied, but I was most interested in comparing longitudinal oriented fibres with transversal oriented fibres.  After looking at some graphs, I found that longitudinal-oriented fibres can bear a maximum of 2.5 kN/mm compared to approximately 0.8 kN/mm that transversal-oriented fibres can bear before breaking. The longitudinal fibres also have 23 times more fracture toughness than the transversal fibres, meaning it is far less likely to fracture if it has a crack.