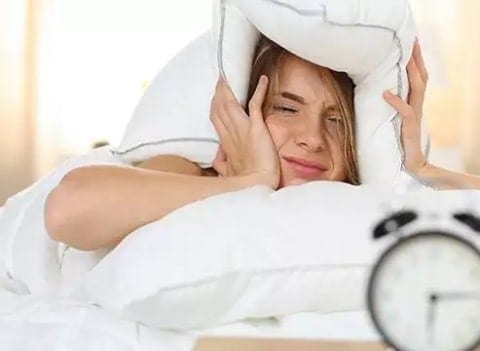 Pick any American teenager at random and ask them how they are. Odds are that they will say they are tired, but it is more than that. They are exhausted; sleep deprived from a busy day and a schedule that does not allow them the rest they require.

American education is often criticized for not being as effective as it could be. While many people point to funding or access as the problem, students not getting enough rest is a major cause of underperforming in highschool education. There is plenty of time in the day for students to go to school and do homework, maybe even an extracurricular activity or two, but the time that students are expected to be active is the problem.

According to the CDC, 93% percent of American highschools start before 8:30 am. Given how much time teenagers spend getting ready for school and the fact that most adolescents don’t get tired until 11:00 pm, schools are not accommodating for students to get their recommended 8-9 hours of sleep. Teens are also found to be more alert at 8:00 pm than during the school day, according to a study by the National Sleep Foundation, so schools are not taking advantage of when students are mentally active, allowing them to get the best education.

Students being well rested and ready to learn are not the only positive effects of schools starting later. It has been found that when students get more sleep depression, drug addiction, drinking, cognitive impairment, and risk of being overweight go down in students. All of these are known results of sleep deprivation in teens. Academic performance also goes up by an average of 5%, and students from different socioeconomic backgrounds perform similarly, making education more impactful on low income students.

If Americans are serious about reforming the education system, having schools start later will be incredibly beneficial.

I really liked this article. Obviously every high schooler wants more sleep. All we want is to start later and get a good night sleep. For me when I hear that the required hours of sleep for teenagers is 8 hours, I scoff at that statistic. I cant really remember the last time I got more than 6 hours of sleep on a school night. I found this prezi really interesting. It talks about what your article talks about: https://prezi.com/hhvvl3rtosaw/school-should-start-later/