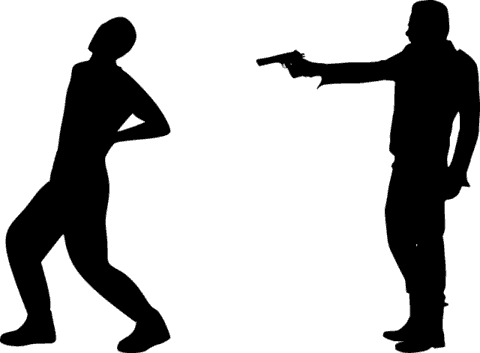 To start off, after reading this book it really made me feel very attentive to the street violence or street gangs that are always in New York City. It told me more about how street violence grows more throughout time. It really talks about how there’s nothing funny about the streets in some places in New York City, it could be dangerous because you never know what could happen out in the streets. In the book, (Page 174), explains how Alex and innocent person was killed because a guy he was talking to was shot right in front of him from a guy in a car that missed the guy that he was supposed to shoot, but instead he shot alex. “Alex’s lungs filled with blood and unable to breathe, he died on the street in Harlem. Another innocent bystander killed. The next few days were difficult for me. I couldn’t shake the feeling that death is always too close in Harlem. Alex had been killed where I had passed many a day and night”. This book is generally about street violence, and it goes into detail throughout the whole book how street violence really evolved while Geoffrey was growing up. People from the streets try to survive in the book and try not to get killed.

Page 45 says; “On this particular summer night there were a few older teenagers hanging with those of us who were in junior high school. The gunshots happened in rapid succession. I didn’t even know what they were. One of the older boys yelled “they’re shooting” and everyone started running. I beham to run, too. My building was only fifty yards away. But the safety of the hallways had never seemed so far.” This really showed how Geoffrey tried to survive in the streets he lived nearby and his school. Overall, I would really recommend to people that have had the same experiences like Geoffrey. I think they could learn a thing or two about street violence and the dangers it is.

This is really good i am flabberghasted