Fish Out Of Water

Home Fish Out Of Water 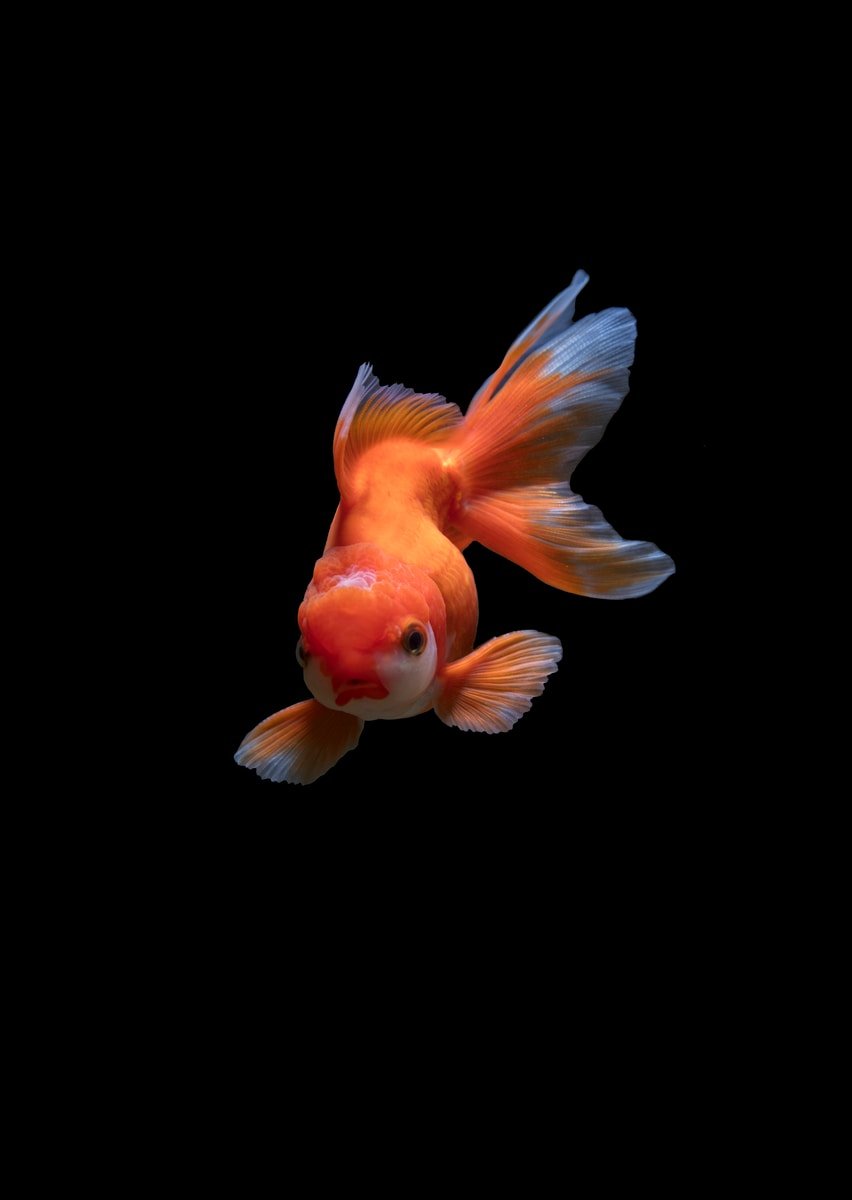 In the article “fish out of water” (BTW) it is reported that two Israeli sceintists have been teaching two fish to drive a car. Six goldfish were placed in a Fish Operated Vehicle, a robotic, wheeled aquarium (FOV). The movement of the fish was tracked using a motion-sensing camera. They forced the wheels on one side of the tank to move when they swam close to it. The fish ultimately discovered that by swimming to one side or the other, they could control the direction of the automobile. They were rewarded with a fish treat if they reached a certain objective on the other side of the room. Even when impediments, bogus objectives, and dead ends were placed in their path, the fish were able to accomplish this job successfully several times.

I don’t really see a purpose for this, besides proving that fish are more intelligent than we think and even that doesn’t really change anything. Although I do find it fascinating that these scientists came up with such a method that dispells the notion of fish being unintelligent. I ultimately wonder if this can be done for any other animals?

How do you feel about this?